NewsPaperthe art of publishing
HomeNewsPatrick Benham-Crosswell: Brexit is only the beginning of the establishment’s discomfort
73

Patrick Benham-Crosswell: Brexit is only the beginning of the establishment’s discomfort 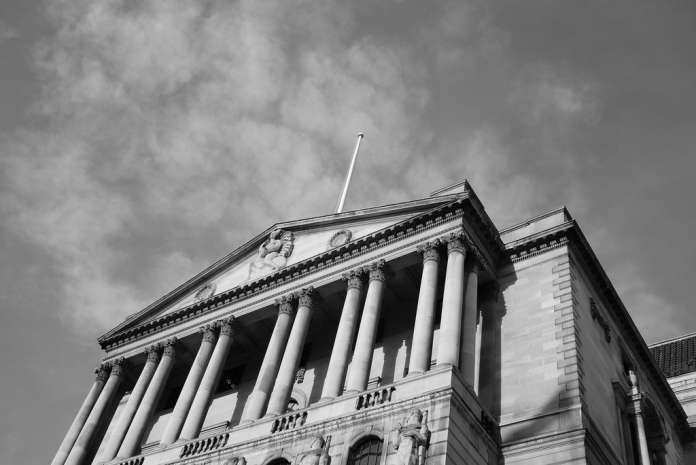 The Telegraph reports a speech by former Bank of England Governor Mervyn King in which he said that the attitude of mainstream political parties made Brexit inevitable. Too right! He also revealed his preference for “hard Brexit” – right again. One can see that Cameron and Osborne can’t have enjoyed having him running the Bank.

Lord King makes the point that London’s view does not represent that of the country, which is not news to those of us who do and saw the Leave posters outnumbering Remain by (in my neck of the woods – rural Hampshire) about 5 to 1. He went on to point out that the habit of mainstream politicians (and their supporters) describing “out” voters as drunks and fools had further alienated political parties that were already out of touch with the electorate. Spot on, again.

So what? Well, according to Lord King this leaves open either a return to the personality politics so espoused by St Tony, or for more direct democracy. Given that the first led to the utter vapidity of New Labour, and indeed Cameron’s attempted new Conservatives and the latter led to Jeremy Corbyn, both of which could be described flatteringly as “sub-optimal”– we need to find a better way.

And we need to find it fast. This week, it was reported that taxation (as measured as a percentage of GDP) is at a 30-year high. And still the Government has not balanced the books, preferring to overspend and borrow the shortfall from the rest of the world. At some point the rest of the world will decide that it has lent enough to the UK, at which point the economy (and therefore all of us) are in deep mire. Austerity may not be pleasant, but it’s one heck of a lot better than insolvency.

What might such a better solution look like? Good question, and one that is beyond the scope of a 700-word post. It is likely to involve significant change to the operation of political parties and MP selection, substantial reform of the House of Lords, de-politicisation of the civil service and ceasing government overspending. The establishment is not going to like it.

That includes the financial sector. Arguably, the UK economy is distorted in favour of finance which in turn overinflates the role of London in our life. Successive governments have acquiesced in that, fearful of damaging The City – which they saw as a goose that laid golden eggs. Which it was, until the crash. We now know that some of its golden eggs are in fact toxic. And expensive. UK taxpayers, (most of whom are not in the City), ran up a bill of some £500 billion bailing it out. But it has not yet been meaningfully reformed; securitisation continues and we have an asset bubble in property and the FTSE, which is trading at close to all-time highs, in spite of Brexit.

Mr King was addressing the London School of Economics, whose alumni have contributed much to the current state of affairs. I suspect that the audience did not enjoy what he had to tell them, but that does not make him wrong.

Brexit is the start of a transformation of the governance of this county, probably as significant as the Glorious Revolution, which finally delivered constitutional monarchy and scotched the divine right of kings. It’s time for more of the “silent Brexiteers” to start making their case.

Share
Facebook
Twitter
WhatsApp
Email
Previous articlePaul T Horgan: History teaches that Trump has the next election in the bag
Next articleLaura Perrins: My daughters won’t be poisoned by feminist piffle