NewsPaperthe art of publishing
HomeNewsPatrick Benham-Crosswell: Western military action in Syria is off the board
17

Patrick Benham-Crosswell: Western military action in Syria is off the board 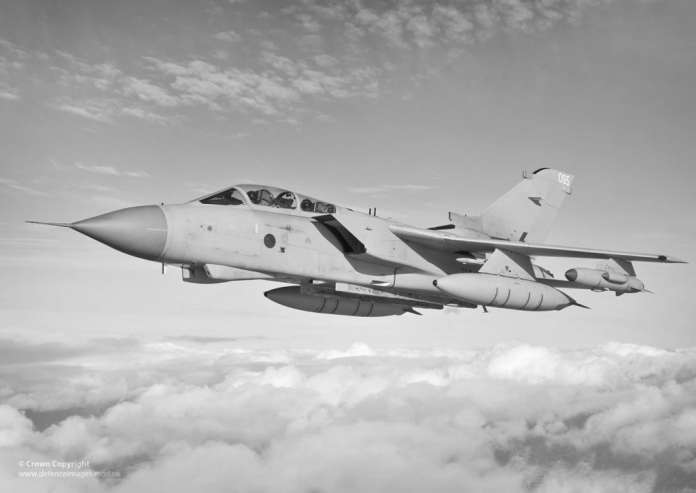 Remember the Arab Spring? Spontaneously, lots of Arab populations rose to overthrow their regimes and this was going to lead to peace and democracy for all.  Some years later on it seems that it did not turn out that way. Gaddafi is gone, replaced by chaos and Al Qaeda types. Mubarak is gone, replaced by the military and an angry Muslim Brotherhood. And Assad is still there – now bolstered (entirely predictably) by Putin.

Aleppo looks like Stalingrad (or Grozny), ISIL and several other groups have become involved and much of the population is trying to relocate to the EU. Meanwhile the RAF, American, Russian and other air forces seek legitimate targets to bomb, while the rebels and Assad loyalists just bomb. It is a mess and it is not clear how to fix it.

Assad is not going to surrender. Why would he? The uprising has stalled and he has the support of Putin. Vlad is unlikely to abandon Assad as the Russians have a small but strategically important base in Syria.

So the UK’s choice is to carry on dropping bombs (not that there is a shortage of bomb dropping capability) to show “solidarity” with our allies, or to pull out. Dropping bombs is expensive and even the smallest ones have a tiresome habit of causing collateral damage. Targeting is tricky, particularly if relying upon local rebels (rather than UK/US Special Forces) for guidance. Outcomes are uncertain, both immediately (did the bomb kill the right people in a lawful way?) and strategically (are they going to win now?). Not dropping bombs has none of these problems, saves money and may trigger some sensible analysis from our allies. They might even wake up to the following facts:

In the absence of any more of our bombs, ISIL may or may not form a Caliphate, which may or may not become a problem for the UK. Given the large differences between Druze, Sunni, Shia and other Muslim sects, the presence of Hamas, the Kurdish complication and the involvement by proxy of Saudi Arabia, Iran and others, I really doubt that a Caliphate would last long, even if it got off the ground. Its potential would be further constrained if Assad was in full power.

But the point is that this is not our problem. Nor is it a threat to us. Yes, we have to deal with some refugees (which Cameron got absolutely right, provide safe havens nearby). Yes, we will have to sort out a few wannabe jihadists, but the security services know who they are. But we will not be contributing to the destruction, we will not be complicating an already complicated situation, we will not be risking inadvertently taking on Russia in what they see as a national interest and we will not be wasting money.

It is time to ditch the asinine “ethical” foreign policy of St Tone (which has actually killed more people than the previous policy managed from 1945) and get pragmatic. We are in a hole; it is time to stop digging.