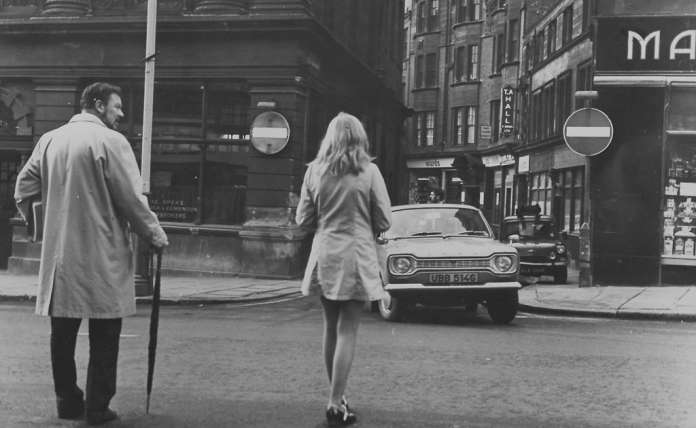 Laura Perrins wrote recently of the 160,000 ‘missing’ children who were unborn because the house price boom of the Blair years meant that parenthood was seen as too expensive.

The malaise may go back further than that.

I have nine people from my schooldays that I have kept in touch with to varying degrees. Out of the relationships these people have had, there have been just eight children. Virtually all of them are (or were, three have died) in long-term relationships that could have borne progeny. So just eight children are the product of eighteen couples. It should be more than double. These missing children would have been born between 1985 and 2005.

We all bought our houses well before Tony Blair became PM and prices became absurd. So what happened?

It was the 1970s. We all saw how tough life was for our parents in the years of economic conflict and decline. None of us came from affluent families. There was a perpetual sense of insecurity. Civil disorder was rife. Prices soared and the government kept wage rises low by statute. But we were aspirational. We probably never wanted to be in the same situation as the one we experienced in childhood. During the 1980s and 1990s, the trauma of a 1970s childhood meant that few of us felt it was economically ‘safe’ to bring children into the world. This was not helped by reports that advised that the aggregate cost of bringing up children ran into the hundreds of thousands of pounds. As a single figure and not divided by the number of years it would be spread over, or compared against earnings potential, it must have been daunting.

This is, of course, a small survey. However the media are always full of stories of women who put careers and thus financial security and personal independence first before starting a family and now discover it is too late as age has diminished their ability to conceive or sometimes to find the right men to be fathers. All these women were brought up in economically insecure times. The urge to never experience those times again must have been strong, and was reinforced by media images of empowerment. The allure of driving a white Ford Escort GTi versus pushing a McLaren Baby Buggy must have been too great.

It is this population implosion that caused the current pensions crisis, not Blair’s artificial boom. It is also responsible for the need for mass immigration to avert a labour shortage of the kind that we last experienced in the 1940s. Unlike then, the reason is not global war. It is because this country is simply not family-friendly enough and has not been so for a very long time. No number of Blair’s SureStart centres could remedy this. If people do not feel secure enough to have children, they will not have children.

Share
Facebook
Twitter
WhatsApp
Email
Previous articleLefty Lunacy: Biscuit company braced for a Scots Nat strop
Next articleAndrew Cadman: The mainstream media is out of touch with the real world