NewsPaperthe art of publishing
HomeNewsPaul T Horgan: Corbyn is the latest in a long line of...
8

Paul T Horgan: Corbyn is the latest in a long line of failed Labour leaders 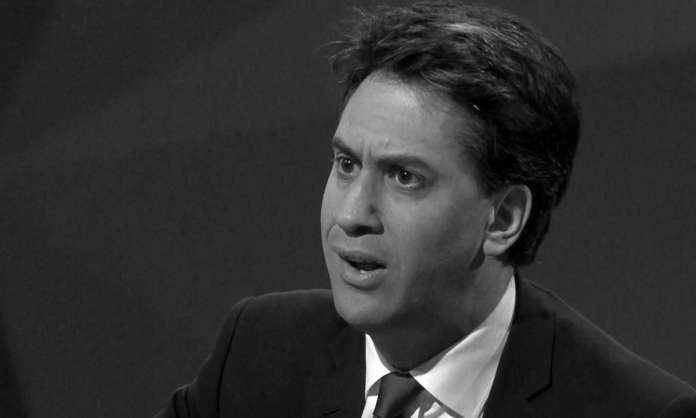 What does William Hague have in common with Austen Chamberlain? You could Google this question, but you might not get the answer.

It is that all the Conservative Party leaders between Chamberlain and Hague became Prime Minister. Hague was the first in the three-leader drought of the Blair years. Part of this will be explained by electoral unpopularity.  It’s not as if the mass media and the teaching profession were neutral or quiet during the Thatcher years.  However, Labour did have to wait for a whole new generation of voters who did not personally remember the 1970s to be old enough to vote for them and to keep doing so until Brown messed up the economy.  The Blair era is now no longer seen by the Left as a period of a ‘real’ Labour government, but more of of an administrative change perpetuating Thatcherism. In his defence, Blair did give historian Eric Hobsbawm a Companion of Honour. Some leftists are never satisfied.

If all the Conservative leaders between Chamberlain and Hague became Prime Minister, it follows that a large number of Labour leaders did not. Here is the list (of 15!) with brief commentaries.

Kier Hardie – ’nuff said. There is one Labour MP that seems to be named after him

George Nichol Barnes – Served in Lloyd George’s coalition as a minister, liked being a minister so much he refused to quit the coalition and was expelled, but still won his seat as leader of the National Democratic and Labour Party in the 1918 ‘coupon’ election.  ‘National Democratic and Labour Party’, has a nice ring to it.  Perhaps the name could be reused?  The SNP is not doing too shabbily using the N-word…

William Adamson – Was a minister in the first Labour government, lost his seat in 1931 landslide and lost again to a communist in 1935.

J R Clynes – The first Englishman to serve as Labour leader.  Led the party to nearly triple its seats in the 1922 election.  Died in poverty because of his wife’s medical bills and ineligibility for an MP’s pension.

George Lansbury – Advocated disarmament during the rise of Nazism.  Did not win Nobel Peace Prize.  Was successfully replaced when his blind pacifism became an political liability.  Britain’s relative unpreparedness for war in 1939 may be partly due to Labour mobilising opposition to rearmament around the country.  But Labour do not talk about this.

George Brown – Acting leader after Gaitskell. Mishandled contest against Wilson. Was not teetotal.

Neil Kinnock – Laid foundations for Blairism by disinfecting Labour of Trotskyism for a while. Really likes talking a lot, a lot.

John Smith – Shoo-in to beat the Tories in 1997 after Black Wednesday, but it was not to be. Climbed hills as a hobby.

Harriet Harman – Acting leader either side of Miliband when a man was not available for the job. Responsible for catastrophic decision not to oppose Tory welfare cuts that damaged three 2015 leadership candidates. What was she thinking?

Jeremy Corbyn – Has been described as Man of Steel. So was Ioseb Besarionis dze Jughashvili (aka Joe Stalin).  Nothing to worry about here. Hopefully.

The surprising revelation here is that the first-ever Labour split took place not in 1931, but actually in 1918. Labour has split itself three times in the 116 years of its existence. So this on-again, off-again split it is currently going through is just par for the course. Some of these people were leaders more than once.

Share
Facebook
Twitter
WhatsApp
Email
Previous articleKathy Gyngell and Laura Perrins: Happy Christmas and many thanks to all our supporters
Next articleAndrew Cadman’s 2016: The year the conservative gravel burst out of the liberal swamp