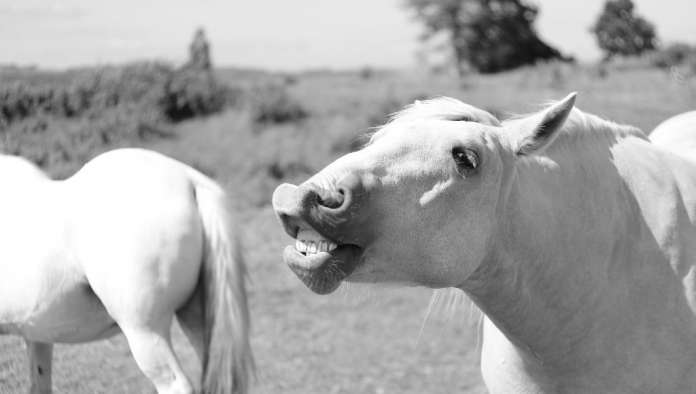 Apparently ‘shelfie‘ is a new trend in interior design, where people show themselves off by the books they have on view. The publishing industry is anticipating a surge in the buying of new books as people use these to make a statement about themselves as much as the car they drive and the clothes they wear. This fails to recognise the existence of the second-hand book market.

There are a few books that should form the basis of this new trend.  All of them are out of copyright, and are available for a few pounds in charity shops and online. The Complete Works of Shakespeare seems obvious. The King James Bible, is a clear companion work. They both depict the foundations of the modern English language in beautiful prose. For those uncomfortable with religion, or merely mischievous, the latter could be shelved next to Darwin’s On the Origin of Species.

The internet is the standard first port of call for any question that needs to be answered. However, a set of volumes of the 11th Edition of the Encyclopaedia Britannica can add perspective, published as it was on the cusp of the First World War and providing a snapshot of the world that was destroyed by that inhuman conflict. Brewer’s Dictionary of Phrase and Fable is another necessary addition, as is Charles Mackay’s Extraordinary Popular Delusions and the Madness of Crowds.

Mackay’s work is a fascinating read. It shows how an idea can travel amongst groups of people and become so compelling as to drive herd behaviour, all without any need for open coercion or a physical event.  To be able to harness this is the holy grail of advertisers, but also politicians. The internet, by removing the need for personal association for an idea to spread, has amplified the potential for this madness to take hold way beyond the ability of broadcast and print media, both of which are regulated in this country in this regard.

The panic over the spread of AIDS in the early-to-middle 1980s is an example of the madness of crowds. It is quite difficult to be infected by HIV, and the usual path is through sexual activity. Even then, the risk is low, at one in a thousand per sex act with an infected partner.  Someone in good health has to have an awful lot of sex with a large number of partners to contract HIV.  However, thirty years ago, people thought it was as infectious as Ebola or smallpox, and a popular fear took hold that just touching or being near a person with HIV was a risk.  A fear of epidemics, normally allayed by inoculation, was replaced by ignorance.  The advent of a new incurable and fatal disease generated superstition that it was as easy to catch as the common cold.  It took Diana, Princess of Wales, shaking the hands of patients with AIDS, to challenge this perspective.

Food safety is an area that is prone to the madness of crowds.  There is always a food fad of or one kind or another going on, normally associated with cancer, heart disease, or weight loss. A few years back, carbohydrates were seen as the enemy. In America, manufacturers came out with ‘low-carb’ versions of their products on the back of a update to the Banting diet of the 19th century. Fats of all kinds are seen as a permanent enemy, despite the fact that the human body does need some fat. Our ‘obesity crisis’ may be explained by sedentary lifestyles and overeating. Human bodies evolved for hunting and gathering, not watching The X-Factor on a sofa while consuming a complete tube of Pringles. Evolution has not caught up with the advent of Simon Cowell. In past eras we complained about deprivation. Now we worry about abundance. Plus ça change…

The latest food scare concerns the American practice of using chlorine to disinfect chickens of bacteria. This is in contrast with the EU practice of preventing the fowl being befouled by microorganisms in the first place. Prevention is better than a cure. Prevention is more expensive. Food costs more.

The mouthpieces of our recently-deposed Remainer overlords have latched on to this as a reason why a trade deal with the USA will heap catastrophe on us. The implication is that American chicken, which they dub ‘chlorinated chicken’ is a health risk. They do not say this directly. The hint is that if you eat chicken sourced from across the Atlantic, you will be eating meat marinated in bleach. It is an appeal to a rational aversion to getting bleach on our clothes and bodies. It refers to the memory of chlorine gas as a weapon of mass destruction used in World War I.

What the scaremongers do not refer to is the queues of victims of chlorine poisoning in American hospitals, because they are not there. Still less is there any reference to autopsies of perfectly healthy people who have died suddenly, whose digestive systems were found to have been extensively bleached from the inside. There are no photographs of dead children to be collectively mourned. This irrational scare has been latched on to by anti-American left-wing commentators and is being promoted extensively based solely on the use of chlorine.

Unlike steak, chicken is always well cooked before being eaten. One of the reasons for doing so is to kill the very germs that the Remainers tell us are not there, thanks to the EU’s expensive processes.

The trade deal with the USA and other countries promises cheaper food for the British household. The cost of living will go down. The EU gave the British people horsemeat laced with veterinary drugs in their lasagne and hamburgers, despite all the expensive Brussels red tape that provided artificial employment for bureaucrats. Remainers deliberately forget this inconvenient truth when they threaten us about American food.

The Remainers are using every trick they can to scare people by promoting irrational fears to stoke the madness of crowds. In the referendum campaign, they threatened economic Armageddon from day one after a vote to Leave. They were wrong. Until they account for the lies they told during the referendum, they should be ignored as the charlatans they really are.