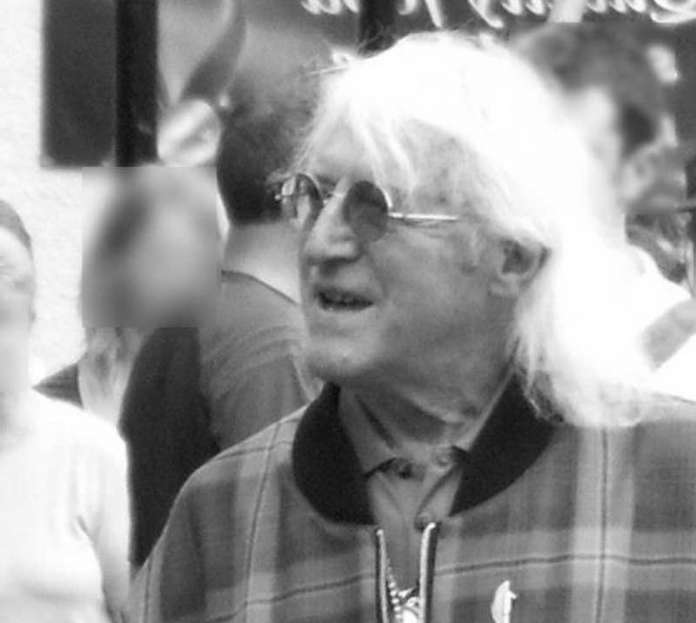 Which is the best BBC TV series of the last decade featuring a brilliant but eccentric detective with dark curly hair?

Nope. Not Sherlock. It’s BBC Four’s Dirk Gently. Cruelly cancelled by the BBC in 2012 as some kind of punishment for a coalition-imposed licence-fee freeze, Dirk Gently did not take itself too seriously and, unlike its more expensive counterpart, was not pretentiously elitist. It also did not have the feel of being an extended advert for smartphones. Dirk Gently was not a semi-official superhero-cum-James Bond wannabe whose antics traduced the source material, it was about the use of quantum theory to solve mysteries. It featured quirky but credible science-fiction transplanted to the mundane and was faithful to the concepts set out by the author, the late Douglas Adams.

The commentariat were united in being deservedly cruel about the confused first episode of season four of Sherlock. James Delingpole caught the mood just right by suggesting it was ‘Peak Remain‘. We all know exactly what option Sherlock and almost everyone in his circle would have voted for on June 23rd last year.

The next episode, ‘The Lying Detective’, was of questionable taste. The villain was a blatant reflection of Jimmy Savile, portrayed with relish by stalwart actor Toby Jones. However instead of child molesting, we had straightforward serial murder. Like Savile, philanthropist Culverton Smith hid in plain sight, openly confessing his taste for killing, in ways that no-one would act on. He was unstoppable due to his connections and reputation. Only a secretly recorded confession, echoing the fall of the original Culverton Smith in Conan-Doyle’s ‘The Dying Detective’ , could bring him down.

However, the central message from this episode was that Culverton Smith/Savile was unstoppable by conventional means. Only a near superhuman effort could defeat him. No one, certainly none from the BBC, could prevent his rampage through the vulnerable and the voiceless. The BBC was not asking for forgiveness, as it was effectively saying the depravity was not in any way its fault. It was as much a victim of Savile as the young people whose lives had been ruined.

It all appeared like a very expensive excuse from the powers that be. They seemed to be saying they could not have done anything even though it happened on their watch. It’s a long way from apologising and acknowledging failure. Certainly it would have been a less of a burden on the licence fee if the BBC had not suppressed the Newsnight investigation into Savile’s crimes and tried to redirect the furore by slandering a sick and dying former Conservative Party official. Enough money could have been saved from the fiasco to make some more worthwhile episodes of Dirk Gently.

All is not completely lost, however. BBC America is making its own, thoroughly-Americanised episodes of Dirk Gently. For an American audience and American tastes, natch. Yet another good British idea that has to go across the pond to be developed because of the kind of blinkered BBC officialdom that gave Savile a free rein. Ah, well…