NewsPaperthe art of publishing
HomeNewsPaul T Horgan: The jobs in Spain go mainly down the drain
6

Paul T Horgan: The jobs in Spain go mainly down the drain 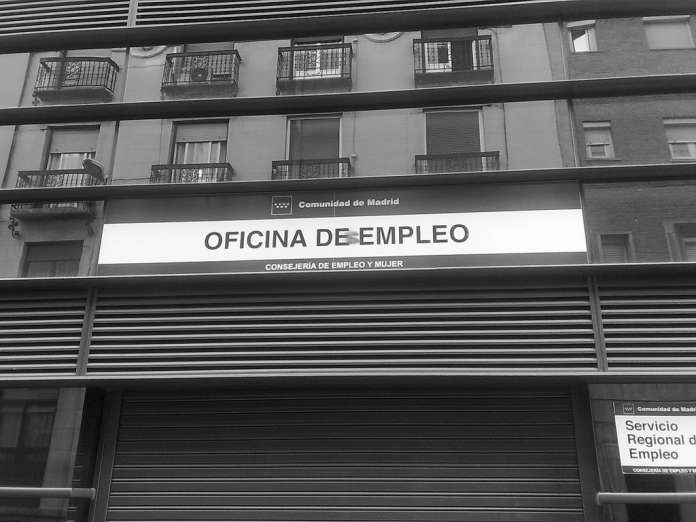 One of the arguments against remaining in the EU was the chronic levels of youth unemployment in Southern Europe, a consequence of euro diktats. In Spain, this has been quoted as being as high as fifty per cent.

But Spain also does not seem to be working – literally.

The Independent reports on two state workers in Spain, a driver and a gardener, that have been dismissed recently. The workers’ unions are protesting that this is an assault on these two men’s employment rights and vow to get them back their jobs.

The grounds for dismissal? Records indicate that neither of these man have actually done any work for about fifteen years. But the state authorities seem to have still paid them on time. How these authorities missed the glaring fact of these men’s career of absenteeism is not made clear.

The union says that the men were taking ‘accumulated days off’ and are launching a legal appeal against their dismissals. It would be interesting to hear what their grounds would be. Perhaps that, since they were being paid to do nothing, that was actually their job description. There may be such a thing as a free lunch in Spain if you work for the state.

Older readers will remember that this kind of absurd working practice was widely employed by the print unions in Fleet Street for years, when casual labour would turn up for work, be paid in cash under a pseudonym for tax purposes and then go off to their proper job. The newspaper owners had no choice but to comply with what can now be reasonably described as a ‘Spanish Practice’ lest their titles did not appear and they lost business to their competitors. This was at a time when the internet did not exist, there were only three television channels and every household bought at least one newspaper. The Daily Telegraph used to boast about selling over 1.4 million copies daily. It now sells one million fewer every day.

Rupert Murdoch tells of a story that the unions demanded the printing machines in his works had to be manned by no less than eighteen of their members at once or they would not operate them. He states that it was not physically possible to have so many people working at once in the same area. They certainly were not needed. In the USA or Australia, the same work was done by four or five men. The unions abused their legal protections and their position as the monopoly supplier of labour to descend into pure gangsterism. Socialism’s tactic of rendering private businesses unprofitable was there for all to see.

The Times newspaper was shut down for a year before Murdoch bought the title because of a dispute with the unions over – surprise, surprise – manning levels. It was against this backdrop that the British public put Margaret Thatcher into 10 Downing street to sort out this kind of mess.

Rupert Murdoch got rid of all that union-imposed nonsense and solved the manning levels issue for all time by moving to new premises and sacking the old workforce when they went on their inevitable strike. The strike lasted for a year. It was acrimonious and sometimes violent. Murdoch did not lose a single day’s production.

While Murdoch remains a hate-figure for the Left three decades after he moved his operation to Wapping, the haters conveniently ignore the breathtakingly corrupt practice of over-manning by the unions or perhaps justify it as legitimate action as part of the ongoing struggle to establish a socialist one-party republic. But then the same kind of people also seem to believe that Jeremy Corbyn is competent enough to lead the Labour Party, despite the current under-manning of his front bench, as some of his MPs are on an unofficial strike.

Time will tell how this latter-day union nonsense in Spain will end up. It is natural for the Spanish people not to consider that the solution to their ills is a strong figure from the Right to take power and institute clearly-needed sweeping reform. But this does mean that from our perspective, parts of Spain seem not to have moved on from the late nineteen-seventies.