NewsPaperthe art of publishing
HomeNewsPaul T Horgan: The truth about ‘post-truth’ is a lie
8

Paul T Horgan: The truth about ‘post-truth’ is a lie 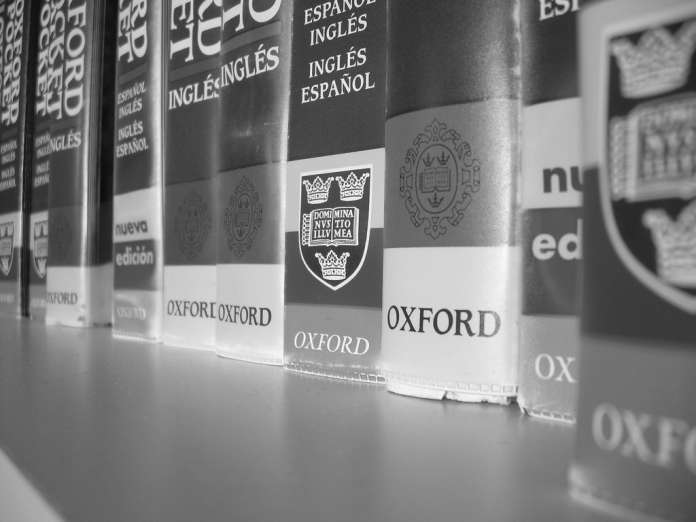 ‘Post-Truth’ has been named as ‘Word of the Year’ by Oxford Dictionaries. There are a couple of things that are wrong with this. The most obvious one is that this ‘word’ is actually two words. But perhaps the self-appointed custodians of the greatest language on the planet have rather loose standards.

The good folks from those dreaming spires state:

“The concept of post-truth has been in existence for the past decade, but Oxford Dictionaries has seen a spike in frequency this year in the context of the EU referendum in the United Kingdom and the presidential election in the United States. It has also become associated with a particular noun, in the phrase post-truth politics.”

This makes an assumption that there was a time when politics was absolutely true, that all people engaged in political discourse always told the truth at all times and now this is no longer the case. It implies that there were three eras: ‘pre-truth’, ‘truth’, and post-truth, and that that is where we are at the moment. It also implies that we are living in an era where lies are mainstream.

Perhaps lies are mainstream. The media operations orchestrated by Alastair Campbell involved certain adaptations of truth, which put the use of the word ‘truth’ to describe them under severe stress. Omissions are also in use. 1980s Cabinet Secretary Sir Robert Armstrong, when questioned in a court case over the publication of the autobiography of a retired MI5 agent, admitted to have been ‘economical with the truth’. Alan Clark, a politician and historian, in court over the management of an arms deal added elegance to the phrase transforming it into ‘economical with the actualité’. The common feature of these instances is that they are not too recent.

So why are we now seen to be in the post-truth era? It’s our dear friend the internet.

It was C Northcote Parkinson who stated in his famous law ‘work expands so as to fill the time available for its completion’. Experience indicates he was optimistic; time, if not budget is not just filled, but usually exceeded.

The internet has expanded to a capacity that is only limited by the number hard disks in the millions of servers filling the thousands of datacentres around the world. This capacity far exceeds the ability of the mainstream media to fill. But it is still filled. However, a 60,000-word novel will not even fill one megabyte. The internet is a billion, a trillion times larger.

So what fills up the rest of the space? The answer is anything and everything. Traditional media are finding it impossible to compete and are retreating behind firewalls to preserve revenue streams. People do not like paying for media, especially the text-based variety, that are delivered through the internet. The editorial processes for internet-based media bear scant resemblance to those of traditional media. So this ‘anything and everything’ will include items that are highly economical with the actualité, if not missing it completely.

However ‘post-truth’ seems to be yet another of these pastel-shaded euphemisms that try to defuse the true nature of what is happening. Much in the same way that ‘ethnic cleansing’ disguises genocide, ‘post-truth’ is merely a genteel, drawing-room phrase – not a word, you Oxonian lexicographers – for something we have been well aware of for decades:

Propaganda. It’s propaganda. The internet is full of it. It is how one person can convince someone they will never know or meet to commit a deliberate act of mass murder against random individuals.

Oscar Wilde is dead last time I checked. We won’t all be ‘triggered’. Tell it like it is. That’s the truth.