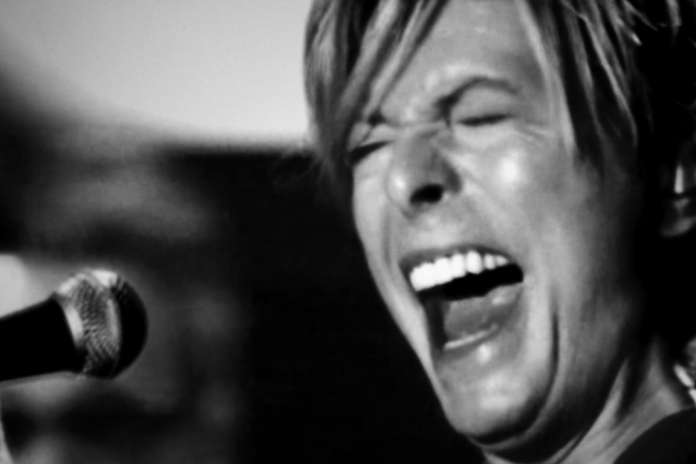 For me, the most personal is the far too early passing of David Bowie.

I am not a huge fan of Bowie’s work in that I collected every record, affected the style, appreciated the lyrics, and went to the concerts. It was just one song, ‘Changes’, which I heard for the first time when it was released. The structure of the song and the stuttered lyrics in the chorus, and Bowie’s vulnerable vocalisation in particular spoke of ‘Changes’ in the direction of popular music. The song seemed to reach out to me by its difference. It sounded and still sounds modern compared to its contemporaries, which all seemed to be by-the-numbers in comparison.

Part of seventies’ music culture moved away from the teenage exuberance of the early sixties through to the counter-culture of the late sixties and into a personal, individual examination, like ‘Changes’. Part of it didn’t, and we had to endure the chants of Glam bands, inspired by a style Bowie himself had already migrated away from.

I had grown up hearing songs like ‘Yellow Submarine’, ‘Tears of a Clown’ and the quasi-taboo ‘Young Girl’, but ‘Changes’ marked the beginning of the 1970s in culture for me. The sixties were about an end to deference, medicines that temporarily made sexual intercourse consequence-free in terms of disease and pregnancy, plus also the white heat of technology, epitomised by the moon landings, atomic power stations, and Concorde. In the 1970s, the landings stopped, economic, social and medical reality intruded on presumed consequence-free couplings, political authority was collapsing due to violence from below and exposed corruption from above. Energy crises initiated for reasons of ethnic prestige brought the thirty-year postwar boom to a grinding halt. Changes indeed. Turn and face the strain.

For me, the 1970s started with Bowie’s ‘Changes’. I did not follow his work. I have a couple of vinyl albums, that’s all. But I grew up with his work. He seemed to be outside fashion by creating his own. There was pop. And there was Bowie. I always knew he was there. And now he is gone. I still cannot believe it.