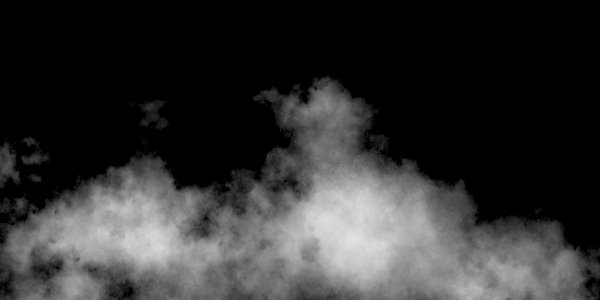 THERE are many shocking things about the euthanasia and assisted suicide debate, including the use of Death Row drugs, the weakening of universal protections on the grounds of disability or mental health problems, and the euthanising of non-mentally competent adults and children. Even so, a move to the use of personal gas chambers in Switzerland is chilling.

That’s right – Swiss authorities are reportedly on the verge of giving the green light to ‘Sarco’ machines for use by those who want to end their life.

Developed in the Netherlands by none other than Dr Death, aka Philip Nitschke, the coffin-like device could be in use as early as next year. While the assisted-suicide system currently requires the ingestion of the Death Row drug sodium pentobarbital, the Sarco pod can kill its user without using controlled substances, potentially circumventing so-called safeguards.

This means, says Nitschke, that the user doesn’t have to ‘get any permission, they don’t need some special doctor to try and get a needle in, and they don’t need to get difficult drugs to obtain’.

In an article published this week he went further, telling Swiss Info that ‘we want to remove any kind of psychiatric review from the process and allow the individual to control the method themselves’.

This frank admission is yet more evidence why doctors, disability rights campaigners and many others remain strongly opposed to changing the law in the UK. They recognise that while some campaigners call for what they believe are limited reforms, once the principle of killing those on health grounds is established, safeguards are quickly eroded.

We see this in other places that have legalised assisted killing. In Canada, which introduced a euthanasia system in 2016, more than 1,400 people cited loneliness as a reason for having their lives ended last year. In one case, Nancy Russell, an elderly woman from Toronto, had her life ended because she feared another Covid lockdown.

Her daughter said she ‘would regularly walk to the library, do her own shopping, and was a spry and social woman. As lockdowns continued to stretch over the months that followed, she felt herself decline.

‘It was contact with people that was like food to her, it was like oxygen. She would be just tired all the time because she was under-stimulated.

‘Faced with a second round of lockdowns and isolation, she made the decision to go to her doctors and seek out a medically assisted death.’

Official figures from the US state of Oregon show 59 per cent of those ending their life in 2019 saying that they were concerned that they would be a burden on family, friends and caregivers. A further 7.4 per cent were worried about the financial implications of their treatment. Data from Washington state reveals similar results.

The inescapable truth is that there is not a safe system of euthanasia and assisted suicide anywhere in the world. And it’s not just the abuses, which are far too common, but the deep-seated flaws associated with legalised state-sanctioned killing.

These include the development of devices such as the Sarco personal gas chamber to end the lives and treatment of the most vulnerable, regarded as slightly less human than ourselves and therefore less worthy of legal protections. The last time similar so-called innovations happened and were celebrated this way was during the eugenics movement in the 1930s. A dark episode in our history that we never want to repeat.