NewsPaperthe art of publishing
HomeNewsPhilippa Taylor: “Eggsploitation”. Poor women paid to donate their eggs for the...
1

Philippa Taylor: “Eggsploitation”. Poor women paid to donate their eggs for the benefit of a wealthy minority 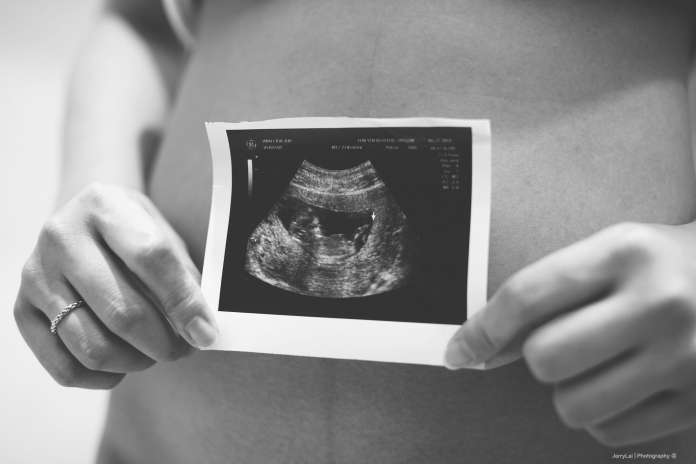 In my blog on Thursday I asked if the drive behind new research techniques into mitochondrial diseases (now approved as being ‘safe enough’ to create 3 parent children) is primarily driven by compassionate concern for women or by ambition and money? I also said that there is a further issue that should spark the concern of feminists over the risks and benefits of this research. I’ll come to that later.

But first, clearly, any woman who is at risk of having a child die an early death from a fatal mitochondrial disease will – understandably – welcome this research, and its promises, with open arms. And I have no doubt that many scientists will also be driven by the desire to rid society of the devastating disorders that can arise from this genetic abnormality.

If only life – and research – were so simple.

As I made clear in my previous blog, solid evidence for safety is still lacking, the experimental techniques may cause more problems than they solve, especially for future descendants, the 10-20 women (yes, the numbers are that small) who may benefit from this risky research already have other choices, and all genetic changes will be passed down generations – which is unprecedented and illegal anywhere else in the world!

So what are the other drivers of this research? Why has the Wellcome Trust invested at least £4.4 million in this research, as well as throwing a lot of political clout into changing the law to benefit 10—20 women a year?

Surely from a global health perspective, there seems little justification for such a huge investment of resources (time, talent and money) into research into avoiding the transmission of mitochondrial disorders for so few women when there are much greater reproductive health needs experienced by women in both developed and developing countries.

The Government admits quite openly that it is also about putting the UK at the frontier of scientific research on mitochondrial disease.

And for some scientists there are even bigger goals at stake. Once the law is changed to permit this for one narrow group of genetic disorders, it will not be long before the technology is used well beyond manipulating just mitochondrial genes: ‘I do not argue that germline genetic modification of nuclear genes should never be considered, for example, parents might accept modifications that would protect their child against diseases such as AIDS…’ says scientist and vocal advocate of this research, Robin Lovell-Badge, in Wired magazine.

Biotechnology is the great new hope for eugenicists, who have long advocated ‘improving’ the human race by controlling the genes transmitted to future generations. No wonder Lord Winston spoke recently of his fears of a eugenic future driven by the desperation of childless couples and the pace of scientific developments in the booming embryo industry.

The debate about whether this is eugenics or not will rumble on.

But there is another debate that needs to be aired, and isn’t.

10 to 20 women may benefit each year from these new techniques, but only if hundreds of other women provide the human eggs necessary to enable the research, and then the treatment itself, to take place!

Yet egg donation has significant health and ethical implications for the donor, including health risk to the donor from powerful hormonal treatments, injections, invasive surgery, and yet it is not for her own benefit.

How do researchers get hold of enough eggs for research and ‘treatment’? By enticing women to incur these risks – that is by paying them through cut-price fertility treatment or direct monetary ‘compensation’. Through ‘eggsploitation’ of women.

It is telling that wealthy women rarely donate their eggs. It is those who are disadvantaged, economically needy and/or infertile and vulnerable.

So, ironically, while one small group of women may benefit from this research (and their voice is heard loud and clear through a well funded, well connected, lobby), very few women are warning of the dangers to another group of women who risk their health for this research. A few years ago, at the height of the human cloning debate, three prominent feminists did write a letter to Nature warning of the health risks to women from being exploited for their eggs in a letter entitled ‘Control the Bonanza for Research Eggs’.

Why are more women not echoing these same concerns today?

Egg donation on the scale needed cannot be justified, especially for experimental germline research that is still unsafe, unpredictable, unnecessary and may not work, however much kudos and money it may bring to the UK as it positions itself at the frontier of mitochondrial science.