NewsPaperthe art of publishing
HomeNewsPhilippa Taylor: How safe is the school cancer vaccination for young girls?
8

Philippa Taylor: How safe is the school cancer vaccination for young girls? 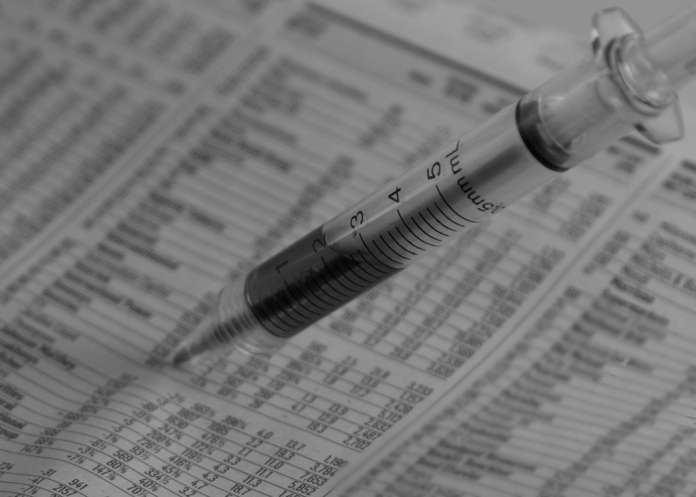 Reports last weekend (including on the front page of The Independent) add to the evolving story of inadequate research on a vaccine that almost every teenage girl in the UK will have been given since 2008.

News that (apparently) thousands of young girls have been enduring various debilitating illnesses after taking the routine injection to protect against cervical cancer has come as little surprise. Japan stopped recommending it in 2013 because of side effects and only a few weeks ago, I read of some Australian concerns with the vaccine’s side effects.

This evolving saga has a personal element to it.

A few years ago, my twelve-year-old daughter was told that all her class were to be given the vaccination against the sexually transmitted HPV virus, assuming their consent. All her peers went ahead, with little thought about it, because it was advocated as being routine, well established, safe and necessary.

However, I did stop to think about it, and discussed it with my daughter in some depth.

It presented – and still does – a real dilemma.

Vaccination always involves a balancing of risks and benefits. In this case the risks from the mass vaccination of young girls has to be weighed against the increasing incidence of, and deaths from, cervical cancer.

Cervical cancer is a terrible disease that claims thousands of lives worldwide, therefore a vaccine that helps prevent it is to be welcomed. To deny it could be foolish, and potentially very harmful, to many young girls at risk.

But, on the other hand, there is still little long-term research on the effects of the vaccine, and on how long the vaccine lasts.  An editorial in the New England Journal of Medicine in 2008 stated that: ‘more long-term studies were called for before large-scale vaccination programmes could be recommended. Unfortunately no longer-term results from such studies have been published since then.’

Moreover, the vaccines ‘only’ prevent 70 per cent of cervical cancer overall but could increase complacency, risk taking and promiscuity amongst adolescents who consider themselves protected. The ironic (albeit tragic) outcome could ultimately be an increase in the disease rather than cure, if the primary cause continues to be downplayed and widely ignored.

Because the vaccine only protects against two strains of HPV (that is, 30 per cent of cervical cancer can still occur in vaccinated individuals), smears are still necessary for sexually active women. So is this vaccine even giving an advantage over routine screening? Or will vaccinated girls feel protected from cervical cancer and be less likely to pursue vital screening?

A further concern in discussion with my twelve-year-old was her ability to give fully informed (and understood) consent. This was partly because of the lack of accurate information she was given, partly because of her young age and partly because of peer pressure (‘everyone else is having it, it must be OK’).

I am not, however, against the vaccine per se.

But I am concerned that research on safety is inadequate, that there are unreported side effects, that it does not provide full protection, that young girls are not fully informed about risks and that this, all together, undermines the principle of informed consent.

I support use of the vaccine for those at high risk but it should not be imposed routinely on all girls (which it effectively is), particularly when regular screening could prevent 90 per cent of malignancies.

The outcome of the discussion with my daughter was that she would simply delay the decision. Instead, a few years older and more mature  – physically as well as emotionally – she would be able to make a fully informed decision on her own.

In the light of the stories and research coming out, and with a better and more mature understanding of how to balance the risks and benefits to herself, she has decided to rely on screening, not the vaccine.

Share
Facebook
Twitter
WhatsApp
Email
Previous articleKathy Gyngell: Dave loves blowing billions on childcare. It is so terribly cool
Next articleLaura Perrins: This childcare promise is all smoke and mirrors