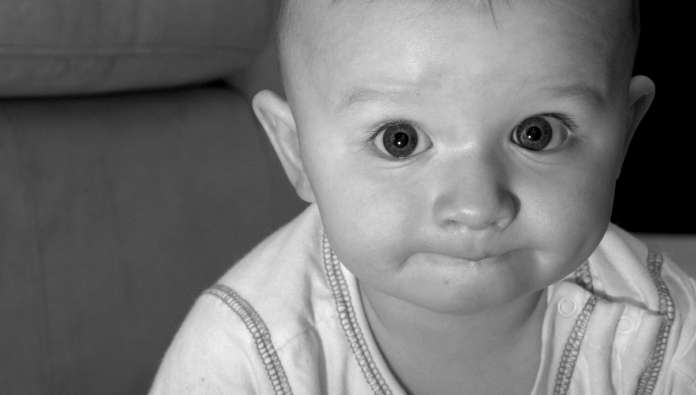 Most of the major newspapers have highlighted the news from Italy of an impending court battle between two different sets of ‘parents’, fighting over soon-to-be-born twins.

An Italian woman is shortly to give birth to twins from embryos that were implanted at a fertility clinic during IVF treatment, but, as a result of a mistake, she was implanted with another couple’s embryos.
The pregnant woman has – not surprisingly – said she will fight to keep the babies, despite a legal challenge to hand them over.

The genetic parents however, who were not successful in their own attempts at IVF at the same clinic, are desperate to claim the twins as theirs.

The pregnant woman had previously tried and failed to become pregnant through IVF but once successful, she was told in April that she was carrying another couple’s babies, not her own.

She has the stronger legal claim to the twins as their birth mother. And she clearly desperately wants to keep the twins. Italian law is likely to consider her to be the their true mother, as would be the case in the UK where a birth (or surrogate) mother holds all the cards, whether or not she is the genetic mother.

However, the genetic parents have said that they will take the case to court, to allow them to take custody of the babies, as parents, the moment they are born next month: ‘We are the true and only parents’.

Added to that, we don’t yet know if another woman is carrying the baby of the mother bearing twins.
So who are the parents in this case? Or who should be the parents?

Italy’s national bioethics committee has admitted it has never tackled such a complex situation and has offered a compromise solution. (Surrogacy is illegal in Italy so there is no clear legal precedent to follow for this particular case, which was the result of a mistake).The two couples, the committee suggests, should both take part in raising the twins!

Unsurprisingly, neither couple have agreed to that ‘solution’. So the Court will be left to make the judgement.

This case has echoes of one in the UK that I wrote about in April, primarily regarding the difficulty we have now got ourselves into when trying to determine who is a parent. And as in Italy, the Courts are being left to make these incredibly difficult decisions.

Over the years, the boundaries of legal parenthood have expanded. In the early days of the UK Children Act 1989 parental responsibility was primarily based on genetic parentage but over the years the categories of those who can acquire parental responsibility has broadened, so much so that genetic parentage is secondary, and often irrelevant, to Courts. We now have gestational parents, legal parents and often social and/or psychological parent.

Crucially, what will be the legacy of this case for the children involved, once the roles of each of the various four ‘parents’ becomes apparent over time to them, and the tensions revealed? We can only guess, but I suspect that they have a tough road ahead of them, being pulled between their genetic parents and their gestational mother and her husband.

The human genetic relationship is deeply bound with the fundamental aspects of human existence: conception, birth, nurture, sex, death and generational replacement. When genetic bonds are severed – for whatever reason – the symmetry of family relationships is destroyed.

In a world that allows (indeed encourages) individuals almost complete freedom to pursue any number of different reproductive options, it is little surprise, sadly, to read of mix-ups and mistakes like this. It is just one result of laws allowing in vitro fertilisation, gamete donation and surrogacy, with few restrictions. This case is, fortunately, unusual. But it is not the first time such a mix-up has occurred and it will not be the last.

IVF has undoubtedly helped many couples to conceive and it offers hope to those thwarted in their desire to have children naturally. But it is by no means without its ethical challenges (as well as legal, as this case shows). The Italian judges in the case coming before them will require the wisdom of Solomon to decide who really are the parents.