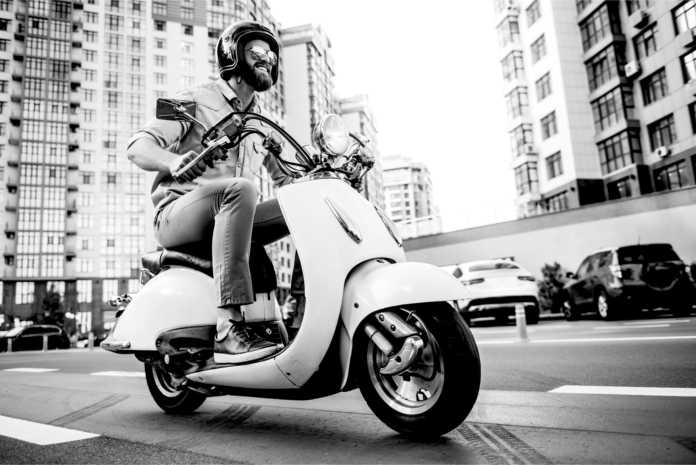 The Metropolitan Police introduced a new tactic last year to deal with muggers on mopeds: pursuing police cars could bump them to knock off the rider. This seems to be working. London has seen a drop in moped mugging of 36 per cent.

I’m sure most Londoners will be glad about this robust approach, especially given that in recent years not all police management have shown that they understand the priorities of the public. The Met’s website still boasts that it has 900 officers specialising in hate crime. Much of this, if not all, is simply crass or unpleasant behaviour. Monitoring offensive tweets or bad manners when a city is going through a crisis in knife crime doesn’t seem that important.

And apart from wasting resources, the police also seem to have developed an over-sensitivity for the health and wellbeing of criminals.

Officially, it was only a myth that the Met had a policy of not pursuing criminals on motorbikes who had deliberately discarded their crash helmets since without one, the criminal’s safety would be compromised. But there has been plenty of anecdotal evidence that officers were expected to let criminals get away if they didn’t have a helmet.

The idea of not chasing a mugger in case he is somehow hurt seems bizarre. If a mugger wants to avoid coming to harm he has two simple ways of doing so. The first is to not mug anyone. The second is to comply with police orders to stop whatever attempt to avoid arrest he is making.

However unlikely or absurd it is to expect a criminal to make either of these choices, that’s up to him. Everyone knows that if a police officer confronts you, you have no right to flee or fight. If the officer is acting wrongly, you can argue it out later. The police need to be allowed to say that if you come to harm through not obeying a legitimate order, if you speed off, resist or threaten, they will take you down. If you are injured in the process, tough. Your injuries are self-inflicted and your safety comes a long way behind the safety of officers or the public.

This isn’t about turning policing into a blood sport, and police actions should still be scrutinised. It’s just been announced there will be an investigation into an incident last year where a helmetless seventeen-year-old, who has since pleaded guilty to theft, dangerous driving and having no licence or insurance, was knocked off his bike by a police car.

He needed treatment for his injuries, though he was discharged from hospital fairly quickly. I’m glad he recovered. He deserves his chance at rehabilitation and of course he is very young. But let’s hope his victims didn’t suffer any lasting effects either and we should be grateful that his attempt to escape didn’t result in anyone else being hurt. Thank God there was no baby in a buggy or pensioner on a zebra crossing in his way. So I hope that the police aren’t deterred from using equally forceful tactics again.

Criminals must be treated as responsible not just for the harm they cause, but for all the consequences of their actions, including any harm that comes to them. That doesn’t mean licensing police brutality or abolishing due process and the safeguards that go with it. All the normal rules and protections can and should still kick in for suspects, once in custody.

But police officers need to know that their management, the justice system, politicians and the public are behind them when they make difficult decisions and take tough action to protect us.

PS: Although the police and media (ok, including me) insist on using the term ‘moped mugging’, the vehicles used are scooters, not mopeds, which would barely outpace a bobby on the beat.