Prager on the true meaning of conservatism 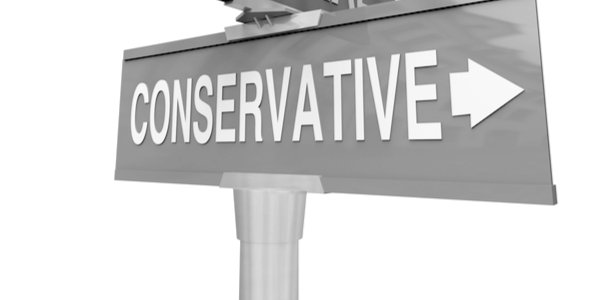 Over this final holiday week, as Boris Johnson struggles to keep his party in power, we argue the need for a radical new vision for the family and society.

To this effect we’ve been republishing a number of articles by Laura Perrins that mark the failed Left liberal/feminist experiment of the last 40 years: the promotion of hyper-individualism over the family (and over other civic institutions of social trust and dependence), the ‘tyranny of voluntary servitude’ that has led to family breakdown, social fragmentation, as well as alienation and anger with the establishment.

We see little in Mr Johnson’s narrow state spending vision and enthusiastic optimism for Britain’s future that indicates much understanding of this. If he is really to kick-start a prosperous independent Britain, he needs to return this Party to its Burkean roots and learn the true meaning of conservatism, as Laura sets out below.

Just what are the big differences between the political Left and Right? One of the most important is how each regards the role and size of the government. This might seem obvious but sometimes it is useful to refresh ourselves on the basics of conservatism. Dennis Prager does just that in this video.

Prager: ‘The Left believes that the state should be the most powerful force in society. Among many other things, the government should be in control of educating every child; should provide all health care; and should regulate often to the minutest detail how businesses conduct their business – in Germany, for instance, the government legislates the time of day stores have to close. In short, there should ideally be no power that competes with government. Not parents, not businesses, not private schools, not religious institutions; not even the individual human conscience.

‘Conservatives, on the other hand, believe the government’s role in society should be limited to absolute necessities such as national defense and to being the resource of last resort to help citizens who cannot be helped by family, by community, or by religious and secular charities.’

Personally, I also believe it is consistent with conservatism to use the power of the government to conserve important institutions or national resources for the next generation, for conservatives have always recognised that there is a contract between the dead, the living and the next generation to be born.

It is perfectly acceptable to use State power to protect areas of national beauty or indeed national utility such as the Lake District in England. Indeed, it was the Republican President Theodore Roosevelt who conserved many areas of national beauty in the West. He also famously busted trusts and corporations that had grown too big – we could do some of that now with the likes of Google.

However, most of the time the smaller the government the better it is for all of us. Now, just ask yourself whether the current Conservative government brought forward any proposal that would shrink the size of the State? I don’t think so. If the Conservatives are not even remotely interested in the shrinking the size of the State, then they are imposters. It is only the fear of a Corbyn government that saves them from being found out.