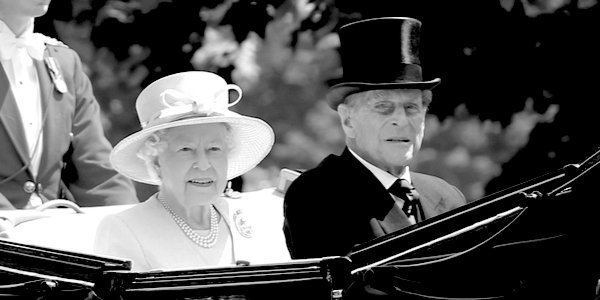 Prince Philip was for fifty years Grand Master of the Honourable Company of Air Pilots. As a Chaplain of the Company, I had the honour of meeting His Royal Highness on several occasions.

The Company gave a lunch for him to mark his 80th birthday and I recall how jovial he was, making light of his years: ‘I believe I have lasted so long because you people are always toasting my good health, but I don’t want to live to be a hundred. Things are dropping off already!’

At another luncheon one of our Liverymen who had his own port wine business presented the prince with Bottle Number One, the first fruits, so to speak. As he left, the duke handed the bottle to me: ‘You have this, Peter. Our house floats on the bloody stuff.’

‘Well, Sir, now I don’t know whether to drink it or frame it.’

‘Gerrit down ya neck!’

The first time I met the Prince was in connection with his Duke of Edinburgh’s Award Scheme which gave a leg up to youngsters from what would now be called the less privileged parts of the country. He paid a visit to the Leeds branch of the Church Lads’ Brigade of which, aged fourteen, I was a member. We were in the church hall making things. My task was to make a table lamp. I was hopeless at it.

The Duke got hold of my half-finished creation, held it up to one eye and said, ‘I suppose this hole is where the flex goes?’

‘You think so? I was never any good at this sort of thing either!’