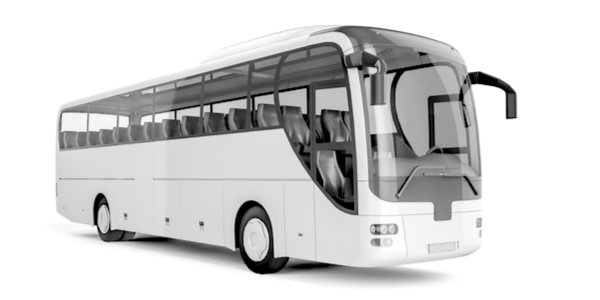 As you well know, we here at Poser Nostra Tours have been overwhelmed by the popular demand for our Paid Protest Excursions.

We got the idea from America, where George Soros busses in sponsored agitprops to support his protests against Donald Trump.

Now, thanks to celebrity tax breaks which allow them to sponsor protests, we can offer the service here too.

Who wouldn’t want a free day out in London? It’s all being paid for by celebrities such as Eddie Izzard, Steve Coogan and former Crystal Palace manager Alan Pardew.

So you get a free day out in London, see the sights, shop and drop a dozen Starbucks coffee cups on the streets and maybe get on telly.

And it’s all free.

But as tour organiser, I’m being asked a lot of questions:

Is it safe in London? Isn’t London teeming with racists and the Far Right?

Of course it’s safe! Don’t worry about the ‘rise of the Far Right’. That’s just marketing bluster. All that ‘white supremacy’/’Evil patriarchy’/’Far Right extremist’ stuff is just our way of self-promotion. If it was dangerous, believe you me, we’d all be keeping our heads down. Or indeed joining the racists, if they were in the majority! But racists have been out of fashion since the 80s, so no acts of bravery will be needed to confront a non-existent foe. London is open for protest.

I want the full martyrdom experience. Is that possible without sacrifices?

Answer: We’re ahead of you there. Nobody wants to break a nail while fighting oppression. Let’s leave that to Gandhi, Martin Luther King and all those Little Britons in the war graves.

All the Right-wing hate figures you encounter will be strawmen with guaranteed beatability. Taking our inspiration from the movie Westworld, we’ve created a range of imaginary enemies that can be instantly dispatched. You will be able to sneer at the mythical ‘racist taxi driver’, the tax-break millionaire and the evil businessman.

I’m really concerned about violence against women. Are there any plans for protests in Rotherham?

No, sadly not. We don’t want to be accused of racism. Bear in mind this is a business and our customers want glamorous locations. As a rule, all our demos must be within one mile of the West End, or the media won’t go there. Protest is about raising brand awareness, dearie. What’s the point of compassion if it’s not in fashion?