NewsPaperthe art of publishing
HomeNewsPut this in your pipe and smoke it, Johnson
1

Put this in your pipe and smoke it, Johnson 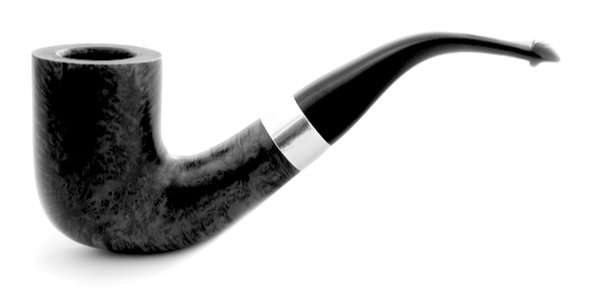 SOME readers might remember The Saturday Book. If they do they are probably over 70, like me. My first encounter with it was in the Central Library, Northampton. On a Saturday morning my father and I would catch the bus to town; I would get off at the library and he would continue to the centre and his morning’s work. This was the early 60s, pre-Beatles, and Saturday-morning working was common to the majority.

Being a proper bookworm, I ranged through all sections of what seemed to me to be a treasure house. And I found The Saturday Book – a wonderful mixture of articles and illustrations on, it seemed to me, every subject under the sun. It first appeared in 1941 when national morale boosters were much in need. Hutchinson, the publishers, provided one such by producing an annual which would comprise a miscellany of subjects written in a positive, life-affirming manner. It was an instant hit and continued publication until 1975 when production costs drove it under, yet another victim of that miserable decade.

Miserable as it was, it was the decade I married and we had children. Holidays followed with and, of course later, without the boys. It was on holiday that I rediscovered The Saturday Book in a North Norfolk second-hand bookshop. I can still recall the mustiness of the section where I found it, secreted away upstairs. The covers were tatty but inside was as good as I remembered. So followed a few years of hunting down copies, but sadly the shops closed and searching the internet just wasn’t the same.

So we come to Christmas 2019 and my wife buys me a copy of The Best of The Saturday Book! It was published in 1981 and she found it on eBay. Someone was having to sell his library – a terrible thing to have to do – but my wife assured him it was going to a good home. I am still reading it, eking it out for as long as I can, but I wanted to draw your attention to an article in it taken from the 1971 edition.

It is by J B Priestley (The Good Companions, An Inspector Calls) on the subject of pipe smoking. Doctors were already denouncing smoking as bad for your health but Priestley also detected a streak of puritanism amongst the more ardent enemies of smoking. This is what he goes on to say:

‘No doubt I might be healthier without tobacco, but, though health is important, I do not feel I exist in order to be healthy: I try to be a fully creative, hard-working, friendly, tolerant human being.’

Priestley died aged 79, 13 years after he wrote this article. Thank goodness we have people like him writing for The Conservative Woman (you know who you are!) and others such as Brendan O’Neill, Lionel Shriver, Peter Hitchens, Toby Young, Hector Drummond etc. I have lived a life, partly illustrated above, and I hope to live it some more, but not fettered. Nor do I want the careers of my sons ruined nor of those 20 or more years younger than them smashed before they start. You didn’t go far enough, Boris, end the lockdown now.