NewsPaperthe art of publishing
HomeLaura PerrinsRape a girl and win a visa, courtesy of our disgraceful Home...
0

Rape a girl and win a visa, courtesy of our disgraceful Home Office 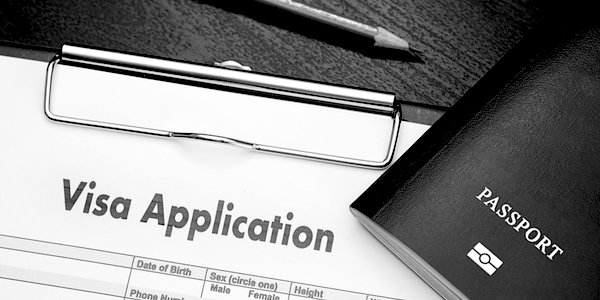 What is the point in the Home Office? The Times reports that ‘British teenagers are being forced to marry abroad and are raped and impregnated while the Home Office “turns a blind eye” by handing visas to their husbands’. So the Home Office has been enabling a rape-for-a-visa racket for years.

‘Officials received dozens of reports last year that women wanted to block visas for men they had been made to marry in countries including Pakistan, India, Bangladesh and the United Arab Emirates. In almost half of their cases the visas were approved, records show.

‘Experts believe that there are thousands of victims in Britain as the vast majority are too afraid to come forward. Charities and campaigners say that the findings confirm their long-held suspicion that officials ignore reports from victims.’

So, let’s get this straight; the Home Office is enabling the rape of perhaps thousands of British girls. These girls, once they hit 15, are sent abroad usually to South Asia, married off to a cousin and raped until they become pregnant so the ‘husband’ can claim a visa and come to the UK with his new pregnant ‘wife’. And all the time the Home Office says, yes please come in. Make yourself at home.

Charities and campaigners ‘accuse the Home Office of failing to block foreign abusers from the country for fear of being called racist, and say it knowingly hands visas to criminals. It is illegal to force someone to marry. Victims are also being let down because immigration lawyers help their families to secure visas for their husbands without the woman’s knowledge.’

Yet again we have multi-culturalism and its evil cousin political correctness facilitating the rape of British girls. It is multi-culturalism that tells us we must value all cultures equally, when in fact a culture that says it is OK to take your 15-year-old daughter out of the country during her summer holidays and force her to ‘marry’ her first cousin from Pakistan is not equal to a culture that says at the very minimum sex with a minor is rape and both parties must consent to marriage for it to be valid. The human misery that multi-culturalism causes continues.

The greatest evil however is political correctness. The PC brain caused police in English towns to look the other way as British girls, (white this time) were systematically raped by Pakistani men. Today we are told the Home Office is enabling the rape of British Muslim girls because to object to a visa being handed out to a foreign abusive man, the ‘husband’, is racist. This is the PC brain at work – not just stupid but dangerous to boot.

More excellent reporting from the Times. We hope the Home Office can get its house in order.