NewsPaperthe art of publishing
HomeLaura PerrinsReasons not to be cheerful
0

Reasons not to be cheerful 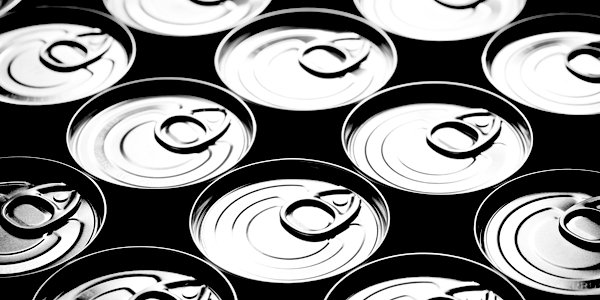 WELL, I have to say, dear readers, it is all a bit depressing. So if you indulge me for the next three minutes I promise I’ll make the next five blogs bouncy. Ok, that’s a lie, maybe the next three.

First off, we are supposed to be happy, happy I tell you, that the UK finally has its first conviction for female genital mutilation. This has been on the books since 1985, although mutilating a child’s genitals was prohibited by the Offences Against the Person Act 1861, but we never needed a specific Act outlawing such a disgusting cultural practice until the 1980s because it was not part of British culture.

Now that it is, we have to have a specific Act for it, and we have totted up one, that is one, conviction in the last 30 years. Now, I want to know whose bright idea it was to import this disgusting practice in the first place? But you can’t ask that in polite company, it’s not the done thing.

And then there is the knife crime. Up and up it goes, all carried out by male teenagers. To tackle this the Home Office have brought out some newfangled ASBO that tells young people not to carry knives and stab people to death. Again, we never needed this until recent times but then some other bright spark thought it would be a spiffing idea to raise boys without fathers. Yup, if we undermine the authority of the father, and then undermine all the other remaining authority figures like the teachers and police, there will be no fall-out at all. The boys can just raise themselves.

Then there are the middle-class teenagers, who are committing suicide at a hugely increased rate. In fact, suicide is a leading cause of death in young people. We are to blame social media for this, and I am sure they are to blame but there must be something else going on.

Teenagers have always had new pressures, but this generation do not seem be able to cope as much as previous generations and we don’t know why. But if you ask me, and few do, I’d guess the relentless attack on the private sphere and the falling away of Christianity has not helped matters.

In fact, suicide seems to be everywhere – it dominates the culture with books and Netflix shows such as Bird Box telling us of a dystopian future where demons stalk Western Europe causing people to take their own life. The story illustrates the culture of death that Europe is slowly but steadily sliding into. Slow but steady decline.

Meanwhile, over in the land of the free, you can’t even get an Act passed in the Senate that demands infants who survive abortions be given medical care. Politicians openly talk about legalising infanticide. They do this without a hint of shame about it. As I said, the culture of death creeps up, enveloping a once-civilised society where we all agreed that baby killing was not on.

Given all this I am not inclined to start stockpiling for Brexit. I’m pretty sure something else will get us in the end, rather than the lack of raspberries in the middle of February. As I said, it is all a bit depressing at the moment.