NewsPaperthe art of publishing
HomeNewsRev Julian Mann: How many police officers does it take to arrest...
9

Rev Julian Mann: How many police officers does it take to arrest a vicar who sticks to theological orthodoxy? 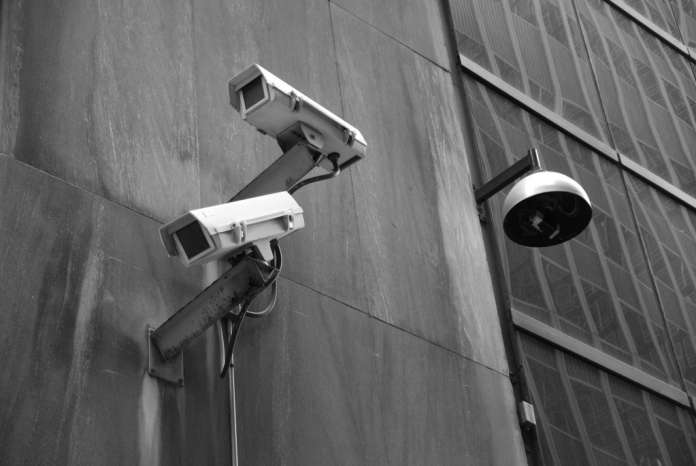 ‘Whether he wrote DOWN WITH BIG BROTHER, or whether he refrained from writing it, made no difference. Whether he went on with the diary, or whether he did not go on with it, made no difference. The Thought Police would get him just the same. He had committed – would still have committed, even if he had never set pen to paper – the essential crime that contained all others in itself. Thoughtcrime, they called it. Thoughtcrime was not a thing that could be concealed for ever. You might dodge successfully for a while, even for years, but sooner or later they were bound to get you’ (George Orwell, 1984).

The question that arises from the claim by a British values monitor  on BBC Radio 4 that ‘if you speak it (the opinion that homosexuality is wrong) out loud, you might be breaking the law’ is this:

If speaking against homosexual practice did become illegal in Britain, what should happen to individuals who transgressed?

Or, to put the question another way, how many police officers should be deployed in an arrest against, for example, an Anglican vicar who preached on 1 Corinthians 6v9-11 in his church?

‘Or do you not know that wrongdoers will not inherit the kingdom of God? Do not be deceived: Neither the sexually immoral nor idolaters nor adulterers nor men who have sex with men[ nor thieves nor the greedy nor drunkards nor slanderers nor swindlers will inherit the kingdom of God. And that is what some of you were. But you were washed, you were sanctified, you were justified in the name of the Lord Jesus Christ and by the Spirit of our God’ (NIV).

At what time of the day should, say, 13 police officers enter the vicarage?

Should the BBC be informed in advance of the arrest and a helicopter deployed?

And what should happen to the offender? How many hours of diversity training should he be subjected to in his cell?

And should he be allowed access to a Gideon Bible whilst in custody or indeed whilst he was on parole?

These are surely pressing questions that cannot be avoided in the light of recent developments in the administration of British criminal justice.

TCW readers must judge for themselves from their own reading of the New Testament whether it allows sex outside heterosexual marriage for Christians. The judgement of the Anglican Book of Common Prayer in its Solemnisation of Matrimony is that it does not, describing extramarital sex as ‘fornication’.

Some Anglicans may consider that the insights of ‘recent scholarship’ should lead the Church of England to revise its doctrine on this question. But given that such revision goes against the plain meaning of the Bible, such an approach would involve imposing an extra-biblical authority on the Church.

For those Anglicans who agree with the historic teaching of the Church of England that the Bible is the supreme and final authority in matters of faith and conduct, the criminalisation of verbal opposition to homosexual practice would certainly broaden their experience of modern British policing.