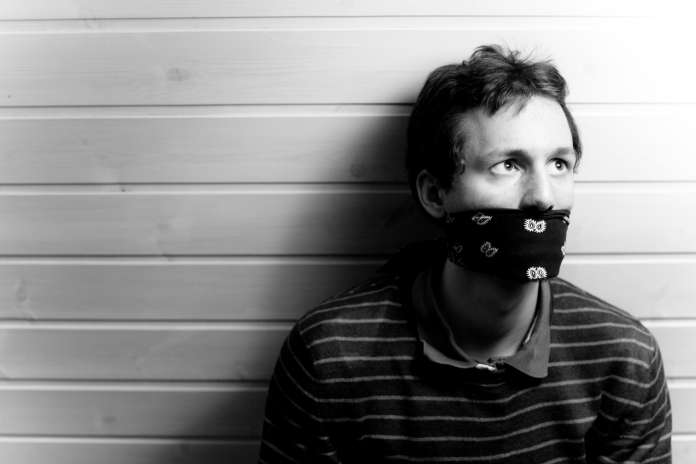 Nick Cohen in his 2012 book, You can’t read this book: Censorship in an age of freedom (Fourth Estate), quotes Voltaire: ‘What to say to a man who tells you he prefers to obey God than to obey men, and who is consequently sure of entering the gates of Heaven by slitting your throat?’ (p23).

Against the background of nasty religious wars between professing Christians in Europe in the 16th and 17th Centuries, Voltaire could perhaps be excused for not making clear that the god his putative throat-slitter served was not the Christian God.

But in our generation, in the teeth of violent Islamism, it needs to be made clear that the God and Father of the Lord Jesus Christ does not tell people to enter the gates of Heaven by slitting other people’s throats. Just the opposite in fact. He teaches his followers to love and to serve other people, the parable of the Good Samaritan in Luke’s Gospel being a prime example of such teaching.

What secular freedom of speech campaigners seem to be missing in their concerns about creeping censorship in the West is that Christianity is the primary target of the trend. The combined power of Islam and political correctness in the West is poised to hit Christians especially hard.

Currently, public Christianity in the liberal West tends voluntarily to downplay the New Testament’s teaching that faith in the Lord Jesus Christ, as the only Son of the only God, is essential for eternal salvation. But the growing power of Islam in the West could lead to such doctrinal dilution becoming mandatory.

Imminently, the growing power of politically correct no-platformers in British universities is a direct threat to Christian proclamation. That is because the Christian Scriptures have a clear view on the moral matters on which the no-platformers are demanding silence. For example, the Bible’s teaching that God created humanity male and female clearly cuts across the transgenderism the no-platformers want to privilege.

In addition, the Bible’s teaching that the expression of sexual love should be reserved exclusively for heterosexual marriage is a view young no-platformers find deeply offensive and want to silence. Witness how Christian Concern campaigner Libby Powell was treated by BBC local radio presenter Iain Lee over her biblically orthodox and graciously expressed view on practising homosexuality. Mr Lee lost his job at Three Counties Radio over his conduct but who can seriously entertain that he will not be back in a more influential position in the state broadcaster in the future?

Secular freedom of speech campaigners like Mr Cohen are smart enough to realise that any hopes that student no-platformers will mellow with age are likely to prove vain. Once these students get into positions of power in politics, in the media, in the legal profession, draconian censorship laws are bound to come to pass.

But it should be made clear that, on the current trajectory, it is the proclaimers of Christ’s truth who are set to be the primary targets of no-platformers in power. The new generation of Christian preachers are therefore likely to have a much tougher time than our generation has had, with the New Testament words of Paul and Barnabas proving to be considerably more pertinent than Voltaire’s: ‘Through many tribulations we must enter the kingdom of God’ (Acts 14v23 – RSV).