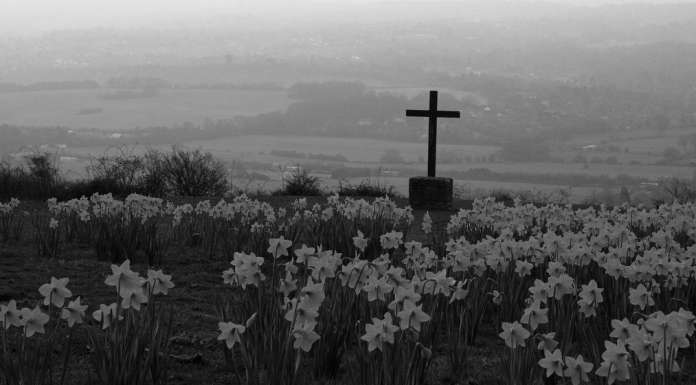 The soul of late publishing genius Lord Weidenfeld, who in his dying days masterminded sanctuary for Syrian Christians persecuted by murderous Jihadists, had a powerful motivation – thankfulness.

Before Christmas he described in the Daily Mail how he arrived in Britain in 1938 as a young Jewish refugee from Nazi persecution in his native Austria:

“In London I was billeted in a desperate boarding house in King’s Cross, surviving on a handout of £2 a week.

“I had some letters of introduction but they were useless beyond providing me with free meals; I would trudge from party to party stuffing myself with food.”

Reflecting at the age of 96 on his later success, he wrote:

“And I owe all this to one act of Christian charity. In my time of greatest need, a family of evangelical Christians, Plymouth Brethren, took me in. They gave me a bed and put meals on the table.

“They supported me in my studies and in my work. And when my father was released from prison in 1939 the Brethren vouched for my parents at the Home Office and they too found sanctuary in London.”

The Plymouth Brethren are not a sect – they are an orthodox evangelical Christian denomination who adhere to the biblical doctrine of the Trinity as expressed in the Nicene Creed. They do believe very strongly that the God-given complementarity of the sexes should be expressed visibly and uphold male servant leadership in the family and in the church.

The wonderful Christian hospitality that evangelical family provided for the young George Weidenfeld in the 1930s is certainly a cause for thanksgiving to God. In our time, support for the democratic State of Israel is very arguably a continuation of that ethic.

It is important to stress that extraordinary acts of generosity do not per​ se earn any of us a place in heaven. For, as the Apostle Paul taught the Christians in 1st Century Ephesus, ‘it is by grace you have been saved, through faith (in the Lord Jesus Christ) – and this is not from yourselves, it is the gift of God – not by works, so that no-one can boast’ (Ephesians 2v8-9 – NIV).