NewsPaperthe art of publishing
HomeNewsRob Slane: Chris Evans is the Frankenstein child of the feminist assault...
17

Rob Slane: Chris Evans is the Frankenstein child of the feminist assault on marriage 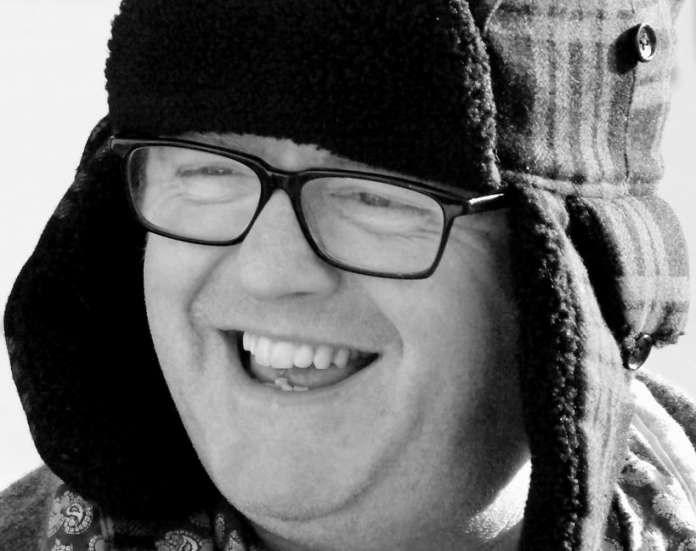 Here’s what the thrice married, serial philanderer and lad-in-chief – Chris Evans – recently had to say about the institution of marriage:

“We began to get married 3,000 years ago, which is about the ownership of a woman by a man, and actually, as a model it doesn’t work at all anymore.”

It’s the model that doesn’t work, you see. Not the people. That’s somewhat odd, though, since Mr Evans himself is on record as saying that his first marriage failed because of his own selfishness and because he put his career ambitions before the needs of his wife. So was it Mr Evans or the institution of marriage that was at fault there?

What about this ownership business? I can’t help but point out that since Mr Evans is on his third marriage, by his own definition that makes him the current owner of Natasha Shishmanian. I wonder how she feels about being Mr Evans’s slave. Not only this, but he has also been the proud owner of two previous wives, Billie Piper and Carol McGiffin. Since he clearly disapproves of the state of ownership of females by males, isn’t he duty bound to free his current wife from her status as chattel slave, and pay substantial reparations to both her and his previous two vassals for their years of bondage?

Of course, Mr Evans’ definition of marriage as being about men owning women is one thing, the truth of what marriage is actually meant to be is another. I would define marriage as “a self-sacrificial ‘one flesh’ covenantal union between a man and woman, for the duration of their lives, with sanctions attached for breach of covenant, and with the hope of fruitfulness through children”.

Undoubtedly, this covenant is often abused. Had Mr Evans said that marriage has often been used by despotic men to oppress and dominate their wives, he would have been right. It has happened, it does happen, and sadly it will continue to happen. But then he would have also had to acknowledge that this is by no means true across the board, and that there are many man out there who love their wives and whose view of their role within the marriage covenant is one of joyful self-sacrifice – the opposite of Mr Evans’s self-confessed selfishness in his first marriage, ironically. So which men are being true to the covenant they made? The selfish oppressors or the ones who self-sacrificially love their wives? Is it then really “marriage” that is the problem, or is it rather people’s attitudes towards marriage?

What Mr Evans says about marriage as being about men owning women is of course straight from the Book of Bog Standard Feminist Clichés, and many who have contributed to that particular tome over the years would no doubt heartily agree with his withering assessment of marriage. Yet I wonder if Mr Evans is really the kind of poster boy that the feminists envisaged when they embarked on their crusade to destroy the institution of marriage? His affairs, his confession that it was his selfishness which led to the breakup of his first marriage, and his persona as the nation’s lad-in-chief are perhaps not exactly what the old feminists were hoping their ideology would lead to. Yet it was the inevitable consequence of women deciding to give up their responsibility to restrain men and let them off the leash.

That was a deliberately provocative last sentence wasn’t it? Yes it was, but it was there for good reason. In a fallen world – which is the kind we live in – men need restraining, and one of the most noble roles women have is in restraining the sins, follies and immaturities of men by placing a high value on marriage and the fidelity, responsibility and maturity that this requires. The man who takes his marriage vows seriously knows he has a duty to be faithful, responsible and mature, both to his wife, and to the children they may have.

Feminist poster boy, on the other hand, is under no such restraint. He is a carefree, responsibility-free child of the universe, who thinks he can do what he likes, when he likes, and with whom he likes. Feminist poster boy can act like a fool, an oaf and a scoundrel, and he doesn’t much care. He’s not answerable to anyone. He is probably not the kind of man that feminism envisaged creating, yet sans the restraining influence of lifelong, covenant marriage, he is the obvious and inevitable consequence.

This is the irony of Chris Evans’s comments on marriage. As the archetypal lad, he is very much the creation of a feminist ideology which has sought to destroy the institution of marriage. What has it left us with? Responsible, loving, faithful men? Or multitudes of feminist poster boys who feel no obligation to behave themselves and to whom faithfulness is anathema? Do we want more of the former and less of the latter? Then we don’t need a new model to replace the out-dated marriage model; we need to get back to a proper understanding of what marriage really is.