NewsPaperthe art of publishing
HomeNewsRob Slane: Iceland and Denmark flunk the test of a civilised society
46

Rob Slane: Iceland and Denmark flunk the test of a civilised society 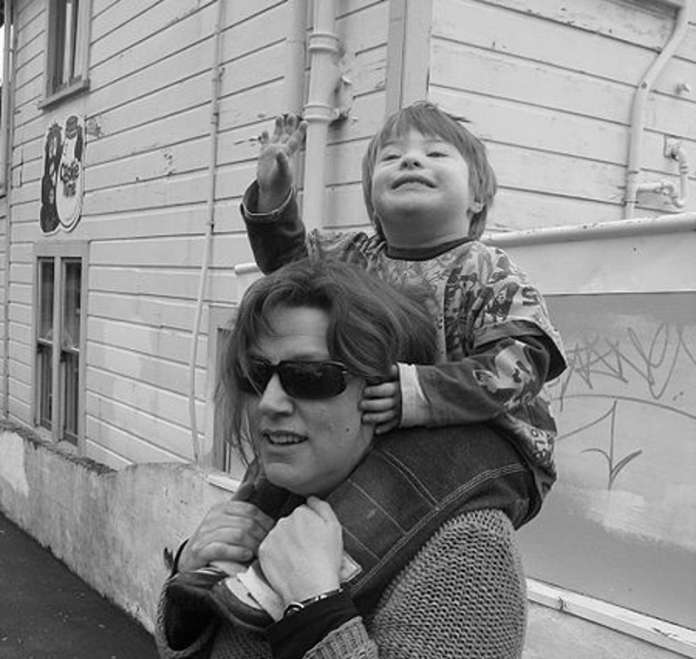 Here’s one of those moral dilemmas. There are three people in a room. They all have the same medical condition and are in fact the last people alive who have it. It is by no means life threatening, nor is it contagious, and its main symptoms are physical growth delays and varying degrees of intellectual disability. There is, however, currently no cure for it.

Someone enters the room and tells you that they have found a cure, which they are going to give you. They hand you a gun. All you have to do, they tell you, is pull the trigger three times and you will have completely eradicated the condition from planet Earth. What would you do?

Not hard, is it? Yet imagine someone carrying out the killing and then triumphantly proclaiming that they had indeed eradicated the condition. You would be appalled at the Hitlerian cruelty. Appalled at the callous disregard for a fellow creature made in the Imago Dei. But perhaps even more than that, you’d surely be sick to the stomach to hear them acting like they had found a cure, rather than having simply killed three human beings to achieve their ends. You don’t cure disease by killing people, do you?

Apparently you do. A few years back, Iceland became the first “civilised Western” country to become a Down’s Syndrome-free zone, and Denmark is close to becoming the second. Back in 2015, CPH Post (formerly The Copenhagen Post), Denmark’s only English-language newspaper, ran a piece with the headline:

Here’s what Britain’s biggest funder of abortions, the NHS, says about people with Down’s Syndrome:

“People with Down’s Syndrome can have a good quality of life. With support from their family and others, many people are able to get jobs and live fairly independently.”

So 60 per cent of Danes believe that the eradication from their country of “people who can have a good quality of life…can get jobs and live fairly independently” by killing them is a good thing? Have they ever seen the joy Down’s Syndrome people bring to those around them? Do they care? Have they any heart?

Not so long ago, Down’s Syndrome could not be detected in the womb. Now that it can, 98 per cent of Down’s Syndrome children are aborted in Denmark, over 90 per cent in Britain, and – most shockingly – every single Down’s Syndrome child in Iceland. The real test of the character of any civilisation is how it treats its weakest and most helpless members. If it loves them and seeks to help them, it should be praised. If it seeks cures to treat their conditions, great. But if it seeks to extinguish the people who have the condition from its midst, and then pats itself on the back at having eradicated the condition, what grounds do we have for calling it civilised?