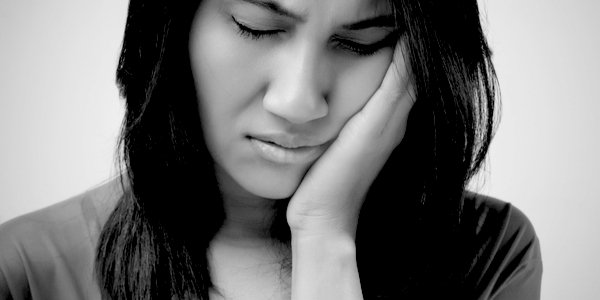 HAVING been an NHS dentist for over 22 years, I am fed up with hearing politicians of every colour spouting meaningless soundbites and implementing ‘sticking plaster’ strategies in the field of NHS dentistry.

The Labour party pledge of £450million for free dental check-ups is more of the same. Jonathan Ashworth’s claim that free check-ups are the answer to ‘DIY dentistry’ and oral health inequalities is frankly fanciful. https://labour.org.uk/press/labour-to-offer-free-dental-check-ups-for-all/ In light of the responsibility his party bears for the dreadful state of the nation’s teeth, such gesture politics are insulting and betray ignorance of the real problems.

These are fundamental and structural and they have been deepening for decades. Addressing them requires a holistic, large-scale reform programme – starting with the change of the Labour-imposed contract of 2006.

The contract was designed to fulfil Tony Blair’s promise in 1999 that everybody would have access to an NHS dentist in the subsequent two years. It did not, with the result that only about 50 per cent of the population sees an NHS dentist, and this figure has stayed the same for decades.

The contract is driven by tick boxes and targets, rather than by patient need. NHS dentists are forced to spend too much of their time filling in pointless forms, which reduces their time with patients, and the morale of the profession is at an all-time low.

This great reform has been accompanied unsurprisingly by a reduction in dentists’ pay of over 35 per cent over the same period. It is not difficult to understand why there is a shortage of dentists willing to do NHS work.

The biggest problem NHS dentistry faces is the difficulty of recruitment, and it’s a problem that is getting worse. Three-quarters of practices struggle to fill vacancies and the more NHS work you do, the more difficult it becomes.

The problems experienced by DentAid, the dental charity cited by Jonathan Ashworth which has been providing a service in Dewsbury for years, are not down to the question of payment but to patients’ inability to access an NHS dentist – in other words, staff shortage.

The postcode lottery for dentistry is worse than it has ever been. In parts of Cornwall people have a 120-mile round trip to see a dentist, and in parts of Cumbria people have to travel 80 miles to see one.

People ‘pulling out their own teeth with pliers’, which Mr Ashworth is concerned about, like us all, is not primarily down due to the cost of dental check-ups. It is the direct result of the cost of treatment and the terrible lack of NHS dentists across the country, both of which problems are entirely overlooked in the Labour Party’s glossy new policy proposal.

Astonishingly for a party that claims to have such concern for the poor, Labour’s proposals blithely ignore the fact that the most common cause of general anaesthesia for children is to have rotten teeth removed.

I have seen these problems first hand, and the pain and suffering which tooth decay and poor oral health in children causes, and they should not feature in the 21st century in Britain. Jeremy Corbyn’s proposal is not a solution, let alone the solution.

Millions of pounds is spent every year by the NHS on this entirely preventable disease. It is an extremely stressful experience both for the child and the parents which will not be solved by Labour’s free dental check-ups scheme. For a start, all dentistry, including check-ups, is already free for everyone under the age of 18.

And, Mr Ashworth, in case you were not aware, all NHS treatment costs include a check-up, so a patient needing treatment will pay exactly the same amount with or without Labour’s new proposal. People with toothache who resort to DIY dentistry will be no better off with this new proposal.

We are facing deep-rooted, structural inequality of oral health in the UK and this proposal from the Labour party is a distraction, not a solution, to a problem of their own making.

Why don’t we have a real discussion about the oral health of this country, rather than just throw money at it and try to gloss over it with meaningless soundbites? 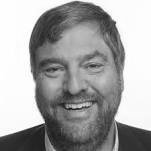