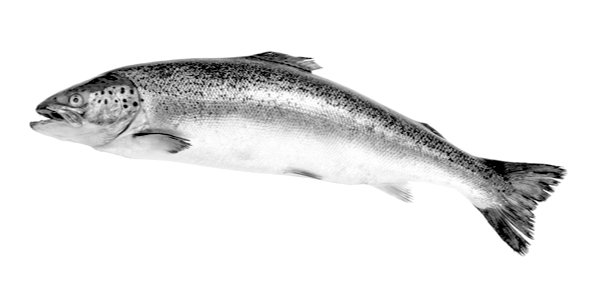 FARMED salmon is seen as a moneymaker that would help fill the coffers of Scotland if the country achieved independence, it is claimed.

Two hundred or so fish farms, mainly off the western coast, produce around 150,000 tons a year, largely for export – worth £2billion to the Scottish economy, despite concerns over pollution, pesticides and parasites.

So how might the Scots further forge their way to fish-fuelled national autonomy? Here are a few ideas for boosting its profile . . .

·         Introduce the fish-slapping dance to the Highland Games.

·         Edit the movie Braveheart so that Mel Gibson’s face is painted salmon pink instead of blue.

·         Ask Scotland soccer supporters to change their name from the Tartan Army to the Tartan Farmy.

·       Stage a special performance of Macbeth where, instead of eye of newt and toe of frog, the three witches pop fresh salmon fillets into their cauldron.

·         Replace the heraldic figure of a red lion rampant on the Royal Arms of Scotland with a pink salmon rampant.

·         Open a salmon farm inside the Scottish Parliament building in Edinburgh. Visitors will be able to watch lots of slippery creatures flapping round in all directions. They’ll also be able to watch the salmon.