Save the planet – vandalise someone’s property 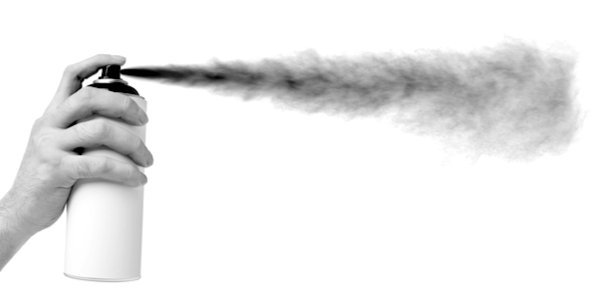 She successfully argued that she had a legal excuse to commit vandalism as she believed there was an immediate threat to her home from climate disaster.

Given that the offence took place nearly a year ago, it should be obvious that the threat was not ‘immediate’, and in spite of the hysterical claims of Extinction Rebellion and their supporters, ‘climate catastrophe’ has still not struck. Nonetheless, in delivering their verdict, Cambridge magistrates told Ms Ditchfield: ‘We find that you have a very strong and honestly held belief that we are facing a climate emergency; that you acted on the spur of the moment to protect land and homes under threat from climate change, believing that immediate protection was necessary, and the action could be said to have been taken to protect property, and that you believed the action chosen was reasonable in all circumstances.’

Fortunately, the ruling cannot set a precedent because it was made in a magistrates’ court, but it could be used as a defence by other members of the protest group.

Not many people carry cans of spray paint in the normal course of their lives, and it seems a strange explanation for damaging property that the accused was actually trying to protect property. The defence used by Ms Ditchfield was meant for situations in which, for example, an individual breaks a window or door to get into a burning building.

It would have been far more applicable to pro-life vigils, where human lives are actually under immediate threat – not from fire, but from deliberate killing. And yet while Public Spaces Protection Orders have been introduced to outlaw vigils outside some abortion clinics, and campaigners have called for their introduction countrywide, Extinction Rebellion campaigners have brought parts of London to a standstill. Nearly all of the 1,100 arrested have received conditional discharges.

The pro-life vigils have caused no damage, and no evidence whatever has been offered to support allegations of harassment of women or of clinic staff, but as reported yesterday in TCW, a disabled pro-lifer, Christian Hacker, was arrested for peacefully praying outside Ealing Marie Stopes clinic and charged with breaking the terms of the PSPO – which forbids prayer and counselling – and the prosecution collapsed only on a technicality.

This was the first time that a prosecution was brought against someone praying, and the Cambridge magistrates’ emotive words could have applied to Mr Hacker; however, unlike the XR protesters, he was thrown into the back of a police van like a sack of potatoes because he cannot walk. Now it seems that while praying is illegal, vandalism is not, providing the aim is to ‘save the planet’. Not only is the law an ass, it is making asses out of us all; we can only hope that with these blatant double standards displayed before us, our eyes will be opened by experience.