NewsPaperthe art of publishing
HomeNewsSay no to Britcoin, the currency of the surveillance state
136

Say no to Britcoin, the currency of the surveillance state 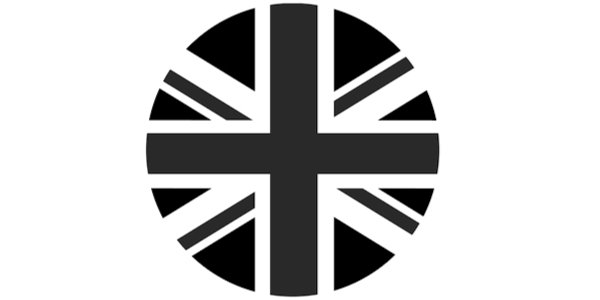 AS THE country creeps out of the shadow of the authoritarian boot that has kept millions locked in their homes for a year, we must remain vigilant that the state does not continue to grow in size and power. This must start with a clear message from the British public that we will not stand for the state’s attempt to wheedle its way into one of the last vestiges of privacy we possess by way of cryptocurrency.

The latest in a string of bold ideas to prompt the UK’s recovery is ‘Britcoin’, a Bank of England- and Government-sponsored digital currency that ignores the reasons for the success of its Bitcoin near-namesake. Cryptocurrency’s success was built off a healthy distrust of centralised banks and the surveillance state – Britcoin is the antithesis of such distrust.

Bitcoin and other cryptocurrencies allow people around the world to claw back a shred of privacy in an age of booming surveillance from governments and the tech industry. You can’t go to the shop without being caught on camera. That daily invasion of privacy is the sacrifice in the name of ‘security’ that we, as a nation, have decided is acceptable. Britcoin would represent something more sinister: a centralised digital currency that would facilitate an all-encompassing ledger of every financial transaction in the UK.

Of course, police and financial investigators are already able to piece together one’s financial history provided they are willing to put in the work to cover various banks and the challenge of tracking cash itself. A digital currency managed by a central bank could provide the Government easy access to all of this information, all of the time – no warrant necessary. It could allow the UK Government a window into the daily life of every citizen, from the precise time they buy a coffee in the morning to the movie they buy to watch before bed. Recent years have seen the public resisting the abilities of private corporations in this regard; we shouldn’t roll over for the state. There is no legitimate security necessity to balance out the invasion of privacy in this case – it’s a power grab and nothing more.

In this regard, the UK government looks an awful lot like China. Only weeks ago China was criticised internationally for proposing its own centralised digital Yuan, yet another expansion of  its already monumental security state masquerading as inevitable technological advancement. Britain should be wary of the company it keeps.

Fundamentally, at a time when under 30 per cent of financial transactions are conducted in cash – an evolution accelerated by Covid restrictions and many businesses refusing to handle any bank notes – the UK is a mostly cashless society anyway.

Centralisation of that cashlessness to a central bank won’t provide any tangible benefits for the consumer. It would put considerable strain on an already bloated state and civil service with a record of technological incompetence now forced to create an entirely new digital ecosystem. The system already works for consumers – a mass powershift to the public sector benefits only those who seek to impede the public’s civil liberties.

The post-Brexit and post-Covid recoveries should be about restoring power to the public and the market, not throwing new powers of surveillance into the state’s armoury. The public must make it clear that they are simply not interested. 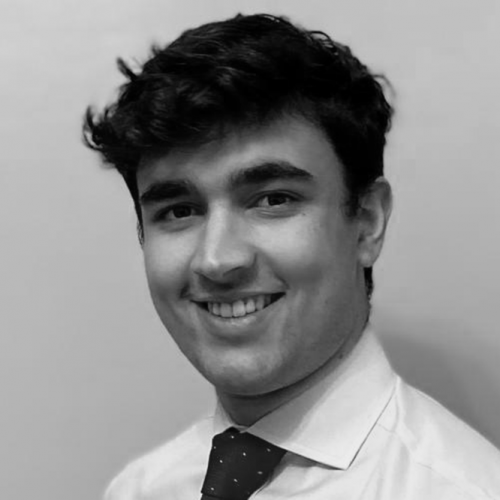 Noah Khogali
Noah Khogali is policy director at the Conservative Friends of the Commonwealth.