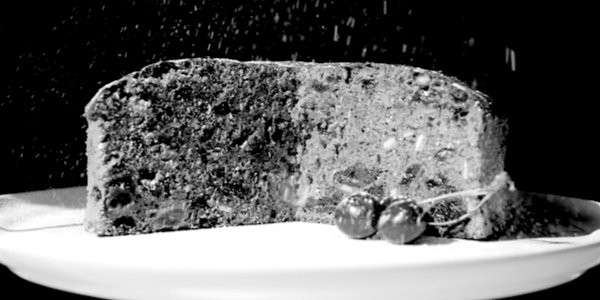 AMID controversy over what would happen if Scotland became independent, an extreme manifesto by tartan militants has been leaked.

It says if it wins power, it will:

1. Buy ex-President Trump’s redundant Mexico wall and put it up across all 96 miles of the English border.

2.  Arrest Alex Salmond and kick him in the Trossachs.

4. Swap the Stone of Scone for the Boulder of Brussels, a lump of rubble dug up during the building of the European Commission headquarters.

5. Replace sterling with the bawbee as a currency until the euro becomes available.

6. Bring in a Sassenach Law, under which anyone who cannot recite Robert Burns’s To a Mouse from memory will be deported.

7. Replace the ‘Welcome to Scotland’ sign on the northbound side of the A74 (M) near Gretna with a giant poster showing the warriors in Braveheart lifting their kilts to moon at the English.

8. Ban the sale of haggis, porridge, tattie scones, Cullen skink and clootie dumplings so they can be stockpiled in case England cuts off food supplies.

9. Declare the British Royal Family usurpers and demand the reinstatement of the Stuarts as rightful monarchs.

10. Redesign the Royal Arms of Scotland so that in heraldic parlance, it shows a Loch Ness Monster rampant Gules armed and langued within a bordure of Mars Bars altum frixum.

11. Commandeer the nuclear submarines at Faslane, paint them coppery brown, and send them round the world promoting Arbroath Smokies.