Scottish and Irish nationalists should beware of the ‘racist’ narrative

AS THE new year begins, Trump leaves office and Britain leaves the EU. Influenced by both events, Scottish independence and Irish unification have returned to the front pages.

President Biden is seen as sympathetic to a united Ireland due to his maternal ancestry. In May 1945 Taoiseach Eamon de Valera offered condolences to the Nazi government for the death of Hitler, and while not going quite this far, Biden began redecorating the Oval Office by removing the bust of Winston Churchill.

Meanwhile the SNP threatens unilaterally to hold another referendum on breaking from Britain. The last vote was a ‘once in a generation’ opportunity, but even though life expectancy in Glasgow has been said to be as low as 54, seven years is pushing it.

Both causes are framed as part of the current rights and identity struggles spearheaded by black Americans. In this case it’s English privilege, exceptionalism and imperialism that’s the enemy. The Irish and Scottish are oppressed and marginalised people. Implicitly and explicitly the English are presented as racist and intolerant, the independence movements as open and progressive.

Five hundred years after Martin Luther and the break with Rome, Protestants and Catholics in Ireland and their respective football fans in Scotland are still processing the event, and far from smoothly. So it seems presumptuous to believe they’d handle the demographics of London and Birmingham better than England currently does.

However we don’t need to guess how they have reacted in a multicultural society in the past. Is it time for some apologies?

In the southern American states, the main source of misery for the black community historically were their poor, racist, white ‘cracker’ and ‘redneck’ neighbours. Cracker is the term for Irish dispensers of Craic, and redneck was the nickname given to Scottish Presbyterians by the gentry during the Bishops’ Wars of 1640. Those who left for the New World took these names with them, according to historian Arthur Herman’s How The Scots Invented the Modern World (2001).

As New England formed around immigrants from old England, border and Scottish emigres headed south. Virginians, Carolinians and Georgians were soon sipping whiskey to the tune of fiddle-players’ homesick ballads. The feuding McCoys and their ilk formed a buffer zone along the frontier, turning open spaces into farmland. The Native American and black population found this even less pleasant than being cockney in Glasgow on a Friday night. (A city developed by profits from the Atlantic slave trade and Caribbean plantations.)

Two separate cultures emerged early in America’s history, split between northern and southern settlers. With views so different on race and slavery, they went to war. Young men from Boston, Massachusetts and Southampton, New York faced troops from Inverness, Alabama and Gretna, Louisiana marching under the St Andrew’s Cross of the Confederacy. Fortunately for black Americans the New Englanders won and slavery was ended.

The South didn’t take this well and the traditional Scottish fiery cross (Crann Tara in Gaelic) was introduced to the Americas by a newly formed clan or, more precisely, Klan.

Catholic Irish in the north did fight for the Union during the Civil War, although many in New York rioted against the draft, driving black residents out of Manhattan to Brooklyn. Gangs violently attacked black unskilled labourers they considered rivals, then graduated to dominating the urban police departments for generations, and seemingly kept some of the old habits. The same forces whose culture has given the Civil Rights Movement so much to do.

So rather than act like progressive allies of marginalised people abroad, the Irish and Scottish nationalist movements should consider an honest appraisal of history. Free from the influence of England, their cultures were responsible for the events that have come to define the worst excesses of violent racism. 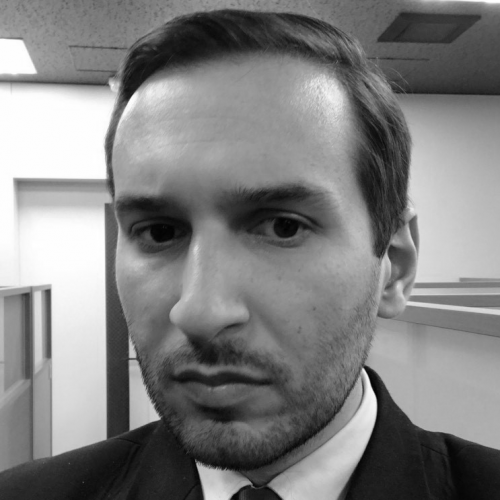