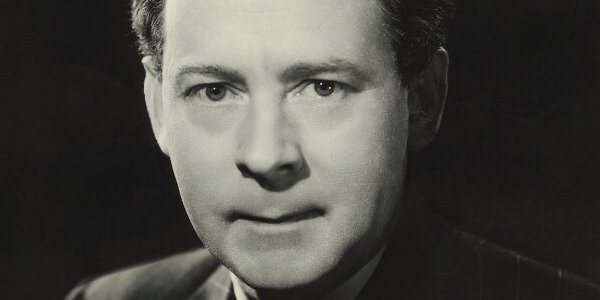 This is the fourth in our series of the best conservative speeches from the last century to the present day.

Hugh Gaitskell, leader of the Labour Party and of the Opposition from 1955 to 1963 was the best Labour Prime Minister the country never had. His premature death was a tragedy for his party and for the country.

If anyone needed illustration of how the far the Labour Party has fallen since, look no further than his decade-long battle with the Left of the party which he endured and won.

An economics lecturer, a wartime civil servant and then an office holder in Clement Attlee’s governments, Gaitskell was no socialist revolutionary. Far from it. He had lived through war. For him, country and the defence of the realm came before ideology. He knew when tough and unpopular economic decisions had to be made, even if it risked schism in his party. Principle won the day. He won the bitter leadership battles with the party’s far Left arm, something that today’s craven Labour moderates might note.

He did fail in his attempt to remove Clause IV of the Labour Party Constitution, which committed Labour to nationalisation of all the means of production (only finally removed by Tony Blair), yet he was not deterred. When the Left attempted to adopt unilateral nuclear disarmament as Labour Party policy he opposed it head-on. In the face of the most intense opposition and constant barracking at the 1960 Labour Party Conference he defiantly opposed the motion endorsing it, knowing that many of the votes were already committed in favour by the unions. He risked all on a matter of principle in a fine speech notable for its conviction, words and timing. This is part of it:

It is in that spirit I ask delegates who are still free to decide how they vote to support what I believe to be a realistic policy on defence and to reject what I regard as a suicidal path to unilateral disarmament, which will leave our country defenceless and alone.

Gaitskell lost the vote but by a much narrower margin than expected, and the decision was reversed the following year.

You can read a full report of the speech here, and view clips from it here:

Then ask yourself: How far has Labour’s leadership sunk since then?