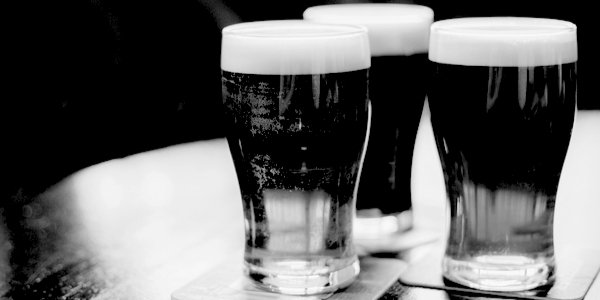 THE coronavirus crisis has made rational debate impossible. All of a sudden the ultimate trump card in any debate is the number of lives that a certain measure will save. Conflicting values are quickly dismissed as not allowing the State to do ‘whatever it takes’ in reducing the number of lives lost.

Quite rightly, and bravely, Laura Perrins has questioned this absurd narrative. In the following I wish to provide a philosophical foundation against the Government’s interventions. For despite the suggestion that now is ‘not the time for ideology’, ideology is unavoidable.

Liberty is a penultimate value, subject only to the requirements of justice. Expediency is no warrant for the infringement of freedom. Our individual rights are absolute or they are nothing. Contrary to J S Mill, who regards ‘utility as the ultimate appeal’ and foundation of these rights, these rights are natural and ‘in every man’s heart, never to be obliterated’.

The Government’s most recent interventions to close pubs and restaurants are an outright violation of these individual rights. No doubt compulsory quarantine will soon be implemented, and this too will be a grave injustice committed by the State.

Now many readers will be fuming by this point. But people will die, I hear you scream. I fully accept that allowing for freedom will result in more death; this is the price that must be paid for liberty and justice. However minimising the death toll cannot be the ultimate and overriding aim of public policy. Let the following logic force you to this position.

The mortality rate of seasonal flu is around 0.1 per cent and in the UK an average of 17,000 a year die as a result of catching the virus. Yet despite the thousands of lives that are lost each year, every citizen accepts that freedom must prevail over the draconian measures that would be necessary to stop those deaths. Evidently, reducing the death toll of disease is not the overriding value of anyone, indeed it cannot be.

The question may therefore be legitimately asked: At what mortality rate does a virus warrant the measures that we have seen this week? Is it 0.2 per cent, 0.3 per cent, 0.4 per cent . . . and if so what makes a certain rate special? Why is, say, above 0.5 per cent the magic number that suddenly allows for the abolition of liberty? Where do you draw the line?

For make no mistake, life is not of infinite value, and everyone implicitly accepts that. A number of deranged individuals are currently saying that if the measures announced save just one life they’ll be worth it. This is nonsense, and the fact they weren’t calling for a lockdown last winter flu season demonstrates this.

The honest answer to where the line should be drawn is that no such line exists. Life is not of infinite value, the 0.9 per cent mortality rate of coronavirus is no more a warrant to infringe liberty than the 0.1 per cent mortality rate of seasonal flu. Provided the individual is aware of the risk, there is simply no number between these two figures that when crossed warrants the abolition of freedom to go to the pub. Indeed, I would challenge any reader to give a principled reason for an exact number.

The reader is therefore forced to choose between two alternatives. Either he may assert life is of infinite value and lockdown the country permanently in order to stop the death of the 17,000 people that die of flu each year, in addition to saving the thousands that could die from coronavirus. Or he may assert that liberty must be preserved with the consequences that follow from allowing increased transmission of coronavirus. Clearly, liberty must prevail.

In closing down drinking establishments on Friday Boris Johnson spoke about the ‘ancient inalienable British right to go down the pub’. It is evidently the case that he never believed such a right was ‘inalienable’. It is clear from the preceding week that almost no one is prepared to defend our ancient liberties, indeed no one is even willing to have the discussion.

Our economy is contracting and the State is taking unprecedented steps to seize our freedom. Business and employment is being destroyed, and the Government is only compounding the issue. For those who believe in the true inalienability of our rights and freedoms I ask you to stand tall and defend the principles on which you stand. This will be our ultimate test, and we must not fail it. 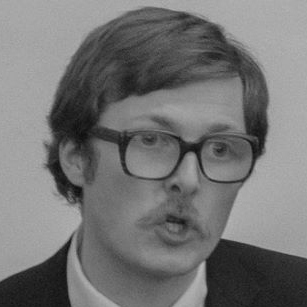 Charles Amos
Charles Amos is a former deputy chairman of the East Grinstead Conservatives, a town councillor, and Sussex coordinator for the TaxPayers' Alliance.