NewsPaperthe art of publishing
HomeNewsStill searching for your inner racist? This should help
88

Still searching for your inner racist? This should help 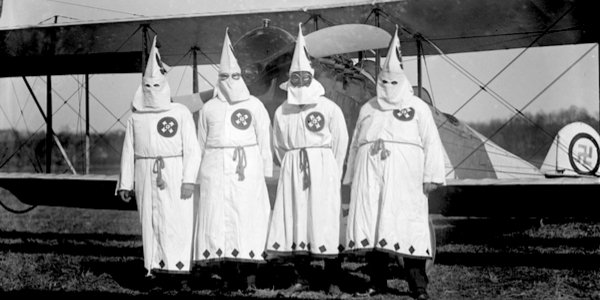 So, the British and Irish governments have been spending taxpayers’ money to inform university lecturers and civil servants about their ‘unconscious biases’. If you don’t know what unconscious biases are, they are a way of explaining to people, mostly white males, who think they are not sexist or racist that deep down inside they are all one step away from Bill Cosby levels of misogyny and shouting abuse at darker-skinned people on the way to work.

Both governments think it is probably best to take precautions in case one of these ‘gammons’ turns up to work in a hypnotic state giving Nazi salutes and ranting about ‘white pride’, unbeknownst to himself, before regaining consciousness at the water cooler next to his startled mixed-race colleague. Awkward. You never know when your unconscious fascist will animate.

Those charged with delivering unconscious bias lessons will more than likely be some kind of diversity trainer, steeped in social justice warrior grievance narratives. It would not be unreasonable to assume that they developed a taste for identity politics during their liberal arts degree, when in a seminar on post-modernism and neo-Marxism they learned that everything bad in the world, ever, was the fault of straight white males, like their fathers who were working to help put them through university. Several years later and with a mountain of student debt and a degree that has left them unemployable even to scrub pots in the private sector, they are now cleaning up enforcing the diktats of post-modernist identity politics in the public sector.

You can picture one of these diversity trainers, a feminist, of course, explaining that she is an expert in unconscious biases due to the years she spent culturally appropriating food from the Indian takeaway without knowing it was racist to support ethnic-minority businesses. She also wants to atone for the fact that her great-great-grandfather from a hundred years ago might have been rude to an Indian or two when serving with the Royal Dublin Fusiliers in the British Army.

Participants in ‘unconscious bias’ training who reveal such thought crimes as believing that people with penises are probably men may be sent for an extended period of diversity training until they think how the government tells them to think so they don’t succumb to fascism. Or until they’re bored senseless.

Share
Facebook
Twitter
WhatsApp
Email
Previous articleTCW Encore: You’ve done it now, Mogg. The BBC will be out for your blood
Next articleThe arts column: Funded by you, art with a capital F