Strange case of the undiplomatic diplomat 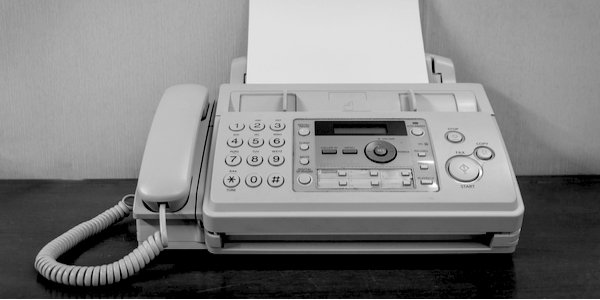 IT really makes you wonder. Now we are told that ‘the source who leaked Sir Kim Darroch’s diplomatic cables was exacting revenge over the ambassador’s alleged failure to promote a pro-Brexit Britain in Washington‘. Really?

It’s getting just that bit too complicated to believe, and a bit too convenient. This claim does what they call in the PR business ‘moving a story on’. It certainly switches the focus off the real story, which is why Sir Kim Darroch was writing such incontinent messages in the first place – ones that he must have known that, sent by ‘diplomatic’ email or not, had a high risk of being leaked. Or was that exactly what he wished?

Such has been the arrogance of the Remainer establishment entrenched in the Foreign Office, and the open contempt in which senior British figures hold the current President of the United States – the Labour peer Lord West’s uninterrupted childish and crude denigration of President Trump on the BBC’s Broadcasting House yesterday was but one of the latest examples – that you would be forgiven for suspecting so.

Had Sir Kim been genuinely concerned about diplomacy, no such potentially explosive words would have leapt from his fingers into his emails. Surely the endemic insecurity of email meant he would have used the trusty fax machine. The Daily Express was reporting the comeback of the fax in 2016 for that very reason. The Foreign Office has had three years to adjust its first-class airline and car budgets to make way for the old-fashioned fax to ensure the security of communications to and from its ambassadors and consulates around the world.

It’s not just film producers who found, after a spate of uncomfortable and embarrassing hacking (the Sony hack of December 2014 put almost all the company’s computers out of action) that this 1990s office fixture is the thing to have again. In contrast to email hacking, a fax security breach requires someone to be physically monitoring a machine at the time the message is sent.

Not just business but governments are already using faxes more – at least, when they want to. Jonathon Coopersmith, author of the book Faxed, recently reported: ‘Millions of people, businesses, and community groups send millions of faxed pages every day, from standalone fax machines, multifunction printers, and computer-based fax services. It turns out that in many cases, faxing is more secure, easier to use, and better suited to existing work habits than computer-based messaging.’

You might have thought that the controversy Hillary Clinton drew by using her family’s private email server for official communications rather than official State Department email accounts maintained on secure federal servers, along with the furore caused by the 2016 Democratic National Committee email leak – the collection of emails allegedly stolen by Russian intelligence agency hackers, would have been warning enough.

All this is exactly what makes me think that neither Sir Kim Darroch nor the Foreign Office can be quite such innocents in the affair.

Did, or does, the FO care? So little, it seems, that it was prepared to risk a potential rift between the UK and USA – at the very time we will need their support most, post Brexit. As Nigel Farage commented yesterday, it has made Sir Kim totally unsuitable to remain Britain’s representative in Washington.

It also puts a huge question mark over the Foreign Office that Jeremy Hunt and before him Boris Johnson have been running. It’s not just an inquiry into the leak that is needed but an inquiry into the whole anti-America, pro-EU ethos of the FO. Both Tory leadership candidates should this week be pledging to clear its swamp.