NewsPaperthe art of publishing
HomeNewsSuperdad or superdud? The truth about equal parenting
123

Superdad or superdud? The truth about equal parenting 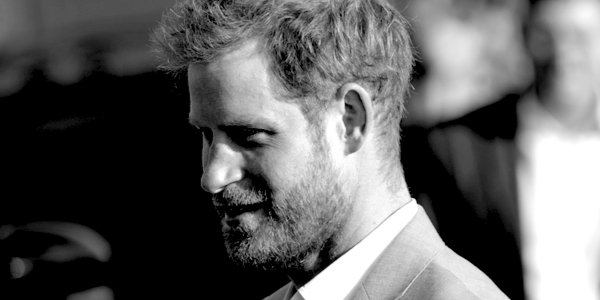 ROSA Silverman, describing how a variety of fathers think they are doing more for their children than they actually are, wonders if today’s ‘superdads’ are as evolved as they think they are, with Prince Harry revealing how much he is enjoying fatherhood.

The fact that Harry’s reaction to becoming a father is coming under the ‘equality’ microscope, thus turning genuine pleasure into a sinister plot to entrap women into motherhood, is just another depressing example of feminists turning what is a privilege and a joy for women into a grievance. Indeed, Ms Silverman describes as burdensome mothers having to look after children when they could be somewhere else doing something more interesting.

She traces the ‘problem’ of ‘unequal parenting’ to women who complain about their partners’ less-than-capable approach to childcare and refuse to let them take their ‘fair share’ of this onerous task; but her answer is for women to lower their standards and make men do more.

However, this is not a symptom of what Marxists see as internalised repression, but a visible sign of their belief that mothers are truly irreplaceable. We all know this, which is perhaps why feminists who spend so much time blaming fathers when mothers feel bad about leaving their children are merely externalising their own guilt feelings by characterising mothers’ guilt as a grievance against fathers, and caricaturing ‘superdads’ as ‘superduds’.

Share
Facebook
Twitter
WhatsApp
Email
Previous articleCrime fighters should catch villains, not rattle the begging bowl
Next articleChildlessness won’t save the world, it will destroy it