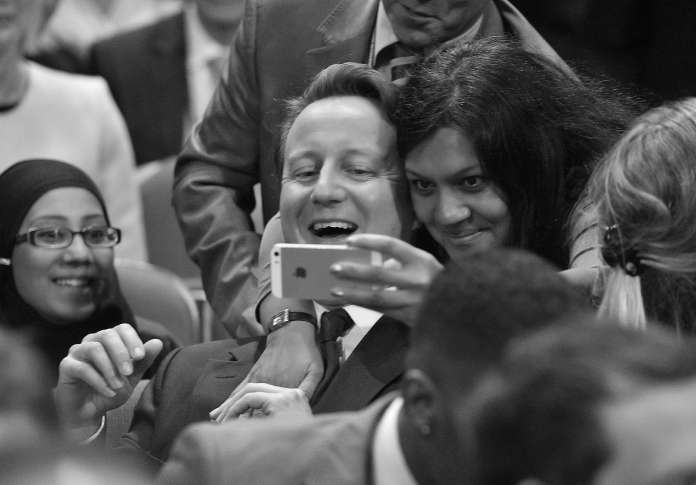 The Conservatives could lose up to nine seats at the next general election and up to 50 by the middle of the next decade as a result of its failure to attract votes from ethnic minorities, according to research by the Runnymede Trust.

The report says that demographic movements by ethnic minorities from urban areas into the suburbs could put their vote at risk in seats which may be Conservative-held or marginals.

Prof Anthony Heath of Nuffield College, who contributed to the report, identified some traits which could help the Conservative attract more support. He states: “On the classic issue of cutting taxes verses increasing spending on health and social services, all the main ethnic minority groups are actually more in favour of cutting taxes than is the electorate as a whole.” Indians, he said, are “notable for their lack of support for high rates of immigration”.

The failure of the Conservative Party to attract a higher level of support from ethnic minorities is poignant given that the whole premise of David Cameron’s modernisation plan was to create a party which could appeal to a wide cross section of the electorate.

There are some black commentators who would suggest that in order to attract the ethnic vote the Conservatives should emulate Labour by producing a BAME manifesto. Writing in the Guardian, Lola Okolosie suggested that Labour’s recent BAME manifesto was evidence that it was serious about dealing with structural racial inequalities in Britain.

A lot of the proposals in the BAME manifesto are counterproductive and would only benefit a small group of ethnic minorities working in the public sector. Socialist policies usually have the perverse effect of entrenching wealth and privilege in the hands of a small number of people. Corporatism also has the same effect.

In South Africa, socialist policies implemented by the ANC have created a tiny black elite working mainly in the public sector, and the majority of black south Africans remain poor and without hope. Apartheid ended years ago, and the reality is that crony capitalism, and identity politics are at the root of South Africa’s failures. The ANC has encouraged a culture of victimhood which is destroying the fabric of that society.

The centre-right could never out left the Left on identity politics and trying to do so would be a betrayal of conservatism. The centre-right should offer a platform which is optimistic and not based on victimhood.

In order to attract the ethnic vote the centre-right should focus on selling the benefits of free markets and capitalism, which has always been the best method for redistributing wealth and privilege. Oppose the EU and crony capitalism; rediscover social conservatism, support traditional marriage and the family unit, small business, a blue collar platform, invest in skills training and apprenticeships in schools. Support lower taxes and a smaller state, fairness and transparency in the criminal justice system, and build a British dream were all peoples have equal opportunities to pursue life, liberty and the pursuit of happiness free from excessive regulations and government bureaucracy. The centre-right should reach beyond the left/right paradigm, be pragmatic whilst still maintaining values and principles.

Rediscovering social conservatism is important because small-c conservatives tend to understand why open borders are bad for social cohesion, and why place, home, faith, flag, family and community are important to working class communities. Ethnic minorities are just as interested in community, place and home, and concerned about issues such as gentrification.

So far Nigel Farage is the only leader who has attempted to try and sell an idea of a British Dream which is coherent, and appeals to small-c conservatives.

Nigel Farage is slowly gaining some support amongst ethnic minorities in Britain and the Commonwealth.

A Christian congregation in Pakistan recently sent its support to Nigel Farage. Pastor Francis Bashir, leader of ‘Royal Disciple’ Christian church in Lahore, said he and his congregation “likes Ukip and wants them to win because the party stands up for Christian culture and values and people from the Commonwealth. “ Pastor Bashir also stated he is a firm supporter of Ukip because it advocates fairness to people from all over the world in relation to the movement of people and regaining sovereignty for the people of the United Kingdom.