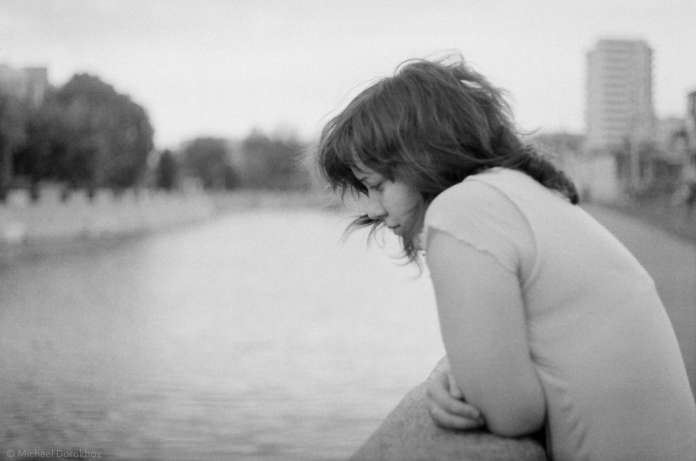 ITN newsreader Mary Nightingale has said that women should start planning for children at age 23.

Nightingale is a part of a growing number of high profile female figures who are being honest about the realities of womanhood and not afraid to offer advice and wisdom that conflicts with leftist radical feminist orthodoxy. Kirsty Allsopp, who hosted the TV programme Location, Location, Location, offered similar advice.

The basis for Nightingale’s warning is the fact that women’s fertility can start to drop off from age 35, and not enough women are alert to it. She says: “Don’t assume you’re fertile. I think it’s the assumption that we all went through in our generation.” She adds that, “I had Molly when I was almost 40 and Joe when I was almost 41. I don’t know if it was the last moment but it felt like that”.

Nightingale’s honesty is refreshing. She is candid about the anxiety and emotions that she felt, and the challenges that having a child in your late 30s and early 40s can bring. She says: “I screeched in at the last moment, I was in the last chance saloon. But I got lucky, and after a couple of miscarriages, which were awful at the time but I’ve almost forgotten about now, I had two children.”

Fertility is an important issue and Nightingale and Allsopp should be commended for their efforts at raising awareness of this issue, and warning women of some of the pitfalls of leaving motherhood until later in life – It’s the responsible thing to do.

Radical third-wave feminists like to peddle the idea that women can have it all, but the reality is that the challenges faced by women and men are very much different, and leftist radical third wave orthodoxy on womanhood is full of pitfalls, which can leave huge swathes of women disappointed and heartbroken.

Female graduates, in particular, report that a key reason why they’re leaving motherhood until later in life is because of the lack of marriageable men. A lot of these women have a good career but find that the pool of marriageable men with similar professions and incomes is low.

The leftist feminist solution to this issue is to encourage unmarried women to use sperm banks, and become single mothers and not rely on finding a suitable husband to have children with.

The irony is that the unintended consequence of the feminisation of the education system is that female graduates can end up being disadvantaged in the dating field.

John Birger who wrote the book Dateonomics identified this fact when he said that female graduates want to date and marry men with similar educational backgrounds, and this, he says, is “creating a situation whereby women are competing for a small pool of men, and this gives way too much leverage to those university-educated men. It encourages those men to be overly choosy and to delay settling down.”

The education system is now very female orientated. Girls outperform boys in education; women outnumber men at university, and also outnumber them in many workplaces.

A major problem with radical left wing feminism is that the women who often benefit from it tend to be well off and well-connected upper middle class women. They can afford to promote the radical feminist talking points.

Spectator editor Fraser Nelson has pointed out that while marriage rates are dropping off for working class and middle class, rates of marriage are actually increasing for the upper middle class, who also tend to marry those with similar financial prospects.

A holistic solution to this problem would be to place equal emphasis on the well-being of boys and men, and promote trade skills and vocational education in schools.

A lot of the radical feminist initiatives are detrimental to boys, and if large numbers of men feel that they have no stake in society then this ultimately affects women.