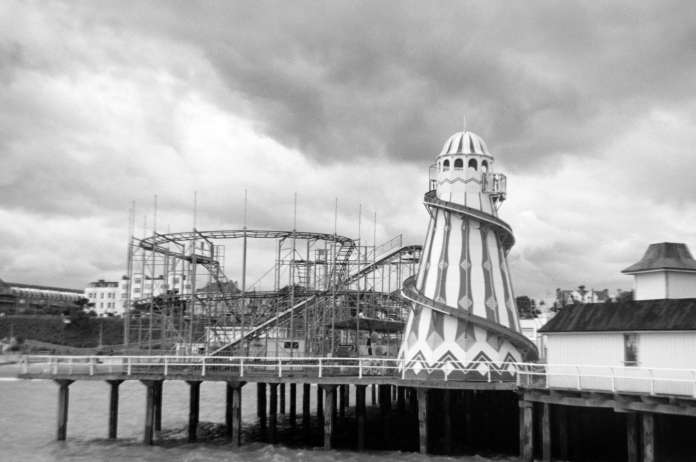 Matthew Parris’s recent article about Clacton-On-Sea has caused me to question what the Conservative Party actually stands for.

I was very taken aback by the dismissive nature of the article.

“Understand that Clacton-on-Sea is going nowhere. Its voters are going nowhere, it’s rather sad, and there’s nothing more to say. This is Britain on crutches. This is tracksuit-and-trainers Britain, tattoo-parlour Britain, all-our-yesterdays Britain”, is what Mr Parris stated in his article.

The Tories should be “careless of its people’s opinions’’, he said, and should instead focus on towns like Cambridge and modernising the party so that it can become more attractive to immigrants.

I find that Parris’s views are most common among so-called “progressive one nation Tories”. It’s a very London-centric, metropolitan and elitist view, and these ideas can also be found in the Labour Party.

It troubles me that he would suggest that certain parts of Britain should be simply written off and its people’s views and opinions disregarded and deemed worthless.

Conservatism shouldn’t be exclusive and dismissive – it should be about service, solution-orientated, and interested in eliciting ideas from the community and helping to empower people to achieve their goals, ambitions and aspirations. It should be non-elitist and about conserving worthwhile institutions against rapid change.

Conservatives shouldn’t be opposed to change but weary and suspicious of rapid and untested change.

It appears that the type of conservatism espoused by Mr Parris is only interested in issues regarding material wealth and that is very sad.

Share
Facebook
Twitter
WhatsApp
Email
Previous articleNick Wood: England and Scotland separated years ago. The Union is an empty shell
Next articleJill Kirby: Why did Cameron concede so much to Salmond? He could cost us the Union