NewsPaperthe art of publishing
HomeNewsTamara Chabe: Racism is only part of the problem. Colourism among blacks...
20

Tamara Chabe: Racism is only part of the problem. Colourism among blacks is also deplorable 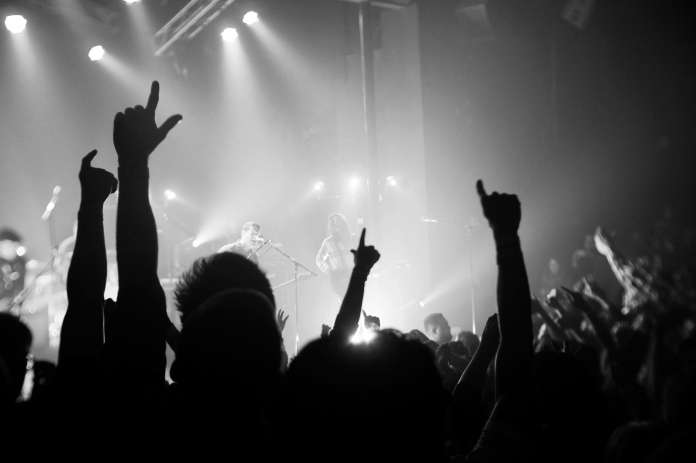 A night club in central London called “DSTRKT” which has entertained the likes of Rihanna, Jay Z and Drake, has become embroiled in a racism row due to alleged discriminatory door practices.

It is alleged that the club refused entry to a group of girls because one of the girls in the group was deemed to be too fat, and the other too dark skinned. The group comprised of two mixed race girls and two black girls.

Zalika Miller, a mixed race actress, who had arranged the outing, told reporters that part of the booking process involved sending photographs of each of the girls. She duly sent pictures and was advised that places on the guest list had been approved

Zalika has said that she contacted the club’s promoter for assistance, and he is alleged to have told her that the door staff refused them entry because they didn’t think that the group looked good enough.

The girls escalated the matter and the manager was contacted. The girls were allegedly asked to stand by a wall across the street so they could be observed through CCTV by the attending manager who was a black male.

Zalika states that the manager said: “I and my thinner friend fine but other two girls are too fat  and if they are black women or dark skinned they need to be very hot to gain entry.”

Zalika has called for boycotts of the nightclub which have had some success; Eastenders actress, Tameka Epsom who plays Kim Fox, refused to attend the soap awards which were hosted at the venue.

The treatment of the girls was outrageous and highlights the pervasive nature of colourism, which is an issue which is very rarely addressed by “black lives matter” activists.

Further examples of colourism include the casting call for the movie Straight Outta Compton, which depicts the rise of gangsta rap group N.W.A, and has been a box office hit in America, and has done well in the UK.

The group members included Dr Dre, Ice Cube, and the late Eazy E, who all went on to have successful solo careers after the group disbanded.

In the casting call for the movie, girls were classified into categories from A – D.

The “A-Girls” were classed as “the hottest of the hottest,” and could be “black, white, Asian, Hispanic, Mid-Eastern, or mixed race too.”

“C-Girls” were described as “African American girls, light-to-medium skin tone with a weave.”

I recall a black female activist called Delores Tucker who campaigned heavily against gangster rap and targeted groups like N.W.A, Snoop Dog, 2 live crew, and Ice cube for promoting misogyny and violence against black women, and poisonous rap lyrics, which polluted the minds of black boys and were harmful to black communities. N.W.A regularly referred to black women in lyrics as bitches and hoes.

I was in my early teens when Tucker was at the height of her activism and I didn’t take her messages seriously at that time. Now I can fully appreciate why she devoted so much of her time to advocating against poisonous gangster rap music and warning about its impact on relations between black men and women and the negative impact on black boys.

It is a shame that groups like “black lives matter” choose not to boycott Straight Outta Compton and protest against the group’s misogyny, promotion of violence against black women, and indulgence of violent and criminal lifestyles.

The problem of discrimination against darker skinned black women was featured in a film called Dark Girls. The movie explored the deep-seated bias within black culture against women with darker skin. The film also highlighted stories from white men who discussed their attractions to dark skinned black women.

Quite a few black girls probably have stories that they can tell about colourism. I was shocked when I heard a black man at a company that I used to work for loudly proclaim that he only dates white women. I also recall in secondary school when a group of mixed race girls let it be known that light skinned boys look better and are more attractive.

There are numerous black men who don’t subscribe to colourism and caste systems, and are very much outraged at the treatment of the girls at DSTRKT nightclub – I am not denouncing all black men.  Rnb singer Omarion refused to attend the nightclub as a result of the incident, and Tinchy Stryder has also denounced the club for judging the girls based on their skin tone and weight.

The treatment of the black girls at DSTRKT nightclub raises issues around colourism which are often brushed under the carpet and overlooked.

Some commentators have claimed that the episode at DSTRKT shows that institutional racism is still alive. I agree that racism played a part, but colourism in black communities contributes to these problems and should be challenged and dealt with candidly.