NewsPaperthe art of publishing
HomeNewsTamara Chabe: Why pornography screws up our mental health
32

Tamara Chabe: Why pornography screws up our mental health 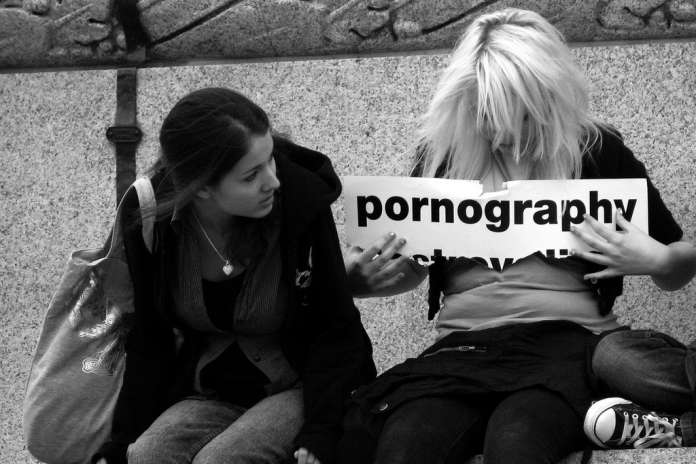 Anderson is calling for a “sensual revolution”, with the aim of “having intimacy and intimate relationships with so much better sex”. Eager not to be seen as dull or boring, she says: “We’re not prudes. We’re not talking about no sex. We want better sex”.

Some people are calling Anderson a hypocrite for speaking out and Pamela herself has said: “I know I’m part of the problem. I should probably disqualify myself from the whole situation because I was in Playboy”.

Research by the University of Calgary has shown that “exposure to pornography puts men at an increased risk of developing sexually deviant tendencies and of experiencing difficulties in intimate relationships. It eroticises male supremacy and debases women”.

There are many reports highlighting how young women in our society are suffering from higher levels of stress and anxiety. The reasons are multifaceted and the sexualisation of young people is one of the issues contributing to it.

Experts at Kings College London are currently carrying out a study to try and understand the rise in the numbers of women seeking so-called designer vaginas.

Many Christians would argue that the best way for women to guard themselves against encounters that leave them feeling debased is to only have sex within marriage.

Social liberals and some libertarians consistently proclaim that the world is getting better, technological changes are making us all happier, and we should all be cheerful about the changes taking place in our society.