NewsPaperthe art of publishing
HomeNewsTCW Editors: A girl deserves a birthday present when she reaches the...
18

TCW Editors: A girl deserves a birthday present when she reaches the grand old age of three 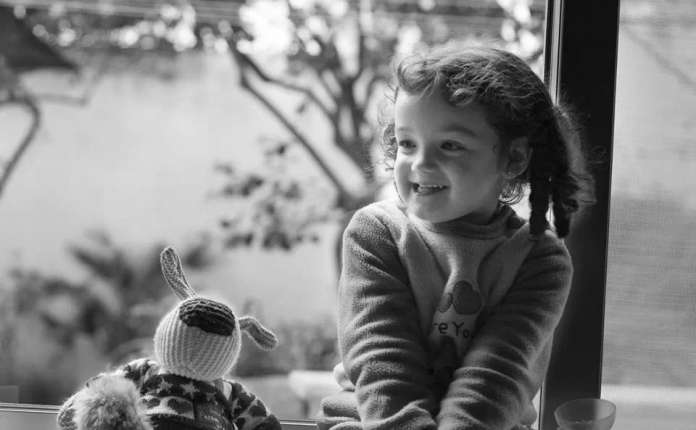 Today is a big day. No, not because of the Budget. Certainly not because today is International Women’s Day, which we like to mark by rechristening it International Moaning Day (see any number of blogs this week highlighting the mayhem caused by militant feminists). The real cause for rejoicing on March 8th is the fact that The Conservative Woman celebrates her third birthday.

Three years ago, we decided the time had come for a counter-offensive against the forces of leftism and plain nonsense. Under David Cameron, the Conservatives had abandon any claim to be the party that sought to effect change and social progress by conserving the wisdom of the past. So shocked was Tory HQ by our insolent intrusion that it put out a disclaimer saying we were NOT an official party organisation. They were right about that. As for the other political parties (with the possible exception of Ukip) the game was up. They were all embarked upon a headlong rush to embrace a bright, new, shiny and ultimately futile future.

As some, not least the iconoclastic sage Peter Hitchens, have long observed the Conservatives were conservative in name only. After all, this was the party (and Prime Minister) who overturned centuries of worldwide social and religious tradition and reinvented marriage as a contract that no longer depended on the union of one man and one woman.

We have also had the near universal imposition of childcare, at a cost of £6 billion and rising, a relentless official campaign to force mothers out of the home and onto the production line, tax changes that mean that only the very rich or the very poor can afford to bring up their own children in their own image, and , until recently, an insistence that pupils must all be herded into the same kind of school and given the same kind of education regardless of their interests and talents – let alone the preferences of their parents. We would rather not waste our breath on those such as the achingly right-on and mega expensive St Paul’s Girls’ School, who think that a girl can go to class in the morning and come home a boy.

But our short life has not been entirely marked by melancholy roar of the outgoing tide of faith, flag and family. We are part of the grassroots movement that overthrew the patronising, liberal establishment and delivered Brexit – our liberation from the PC, bossy, undemocratic and failing embrace of the Brussels bureaucracy. And then there was proof that lightning can strike twice.

For the first time in years, America’s left-liberal establishment and politically correct orthodoxies are being challenged by a man whom the mainstream media refused to take seriously. Time will tell whether Donald Trump’s chutzpah is matched by effective action for change. We hope it will be.

TCW is now read by 10,000 people every day on average, a massive increase on the numbers in our first couple of years and an informed and intelligent audience that grows by the day. Brexit showed that the British have not lost their bearings whatever the BBC and The Guardian would have you believe. We are now hosting debates and dinners aimed at reassuring sensible people that they are not alone in thinking the country has gone (partially) mad but that it is possible to turn the liberal tide.

Most importantly, we have been hugely buoyed by the support of our many and erudite readers. Some days, just about the most popular items on the site are your pithy and illuminating comments. Of course, it costs money to keep TCW in pretty frocks and curlers, even though we are staffed mainly by volunteers. So, we are only a little shy about asking for some birthday presents today. Past appeals have been enormously successful and have enabled us to expand and strengthen our site, not least by reaching out to more and more writers and readers.

Anything you can give, no matter how small, is hugely appreciated. If you would consider donating this time, there are a number of ways to help us.

If you haven’t already become a friend please do using the subscribe button below to choose one of three options. You will be automatically added onto our mailing list and, as a friend, receive first refusal on tickets for debates. We are holding one next Tuesday March 14 in the House of Commons. For more details, see the event’s ticket page here.

We are also creating the special category of platinum subscribers at £50 a month – a level of support that will entitle you to apply for free tickets at a series of dinners with guest speakers and our regular writers at the splendid Boisdale restaurant in London’s Belgravia. If you would like to become a platinum subscriber please select the platinum option below.

Share
Facebook
Twitter
WhatsApp
Email
Previous articleBelinda Brown: Feminism is a toxic toy for the privileged
Next articleDr Neil McKeganey: We can no longer hide the full horror of our drugs epidemic