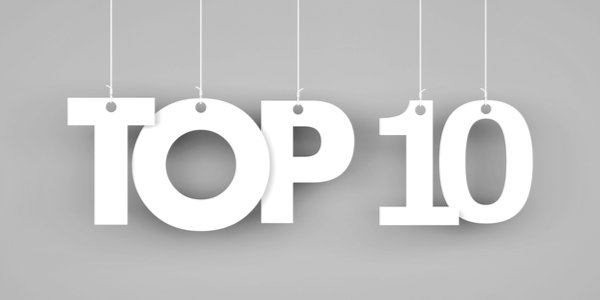 AS we head for the end of the year, we are re-running our ten most-read blogs of 2020, in reverse order. Today’s article, in third place, was first published on March 18, 2020.

THE same people who tell us that we cannot under any circumstances torture a terrorist to save the lives of 1,000 people, perhaps 10,000 innocent people, as torture ‘fundamentally compromises our democratic values’, are the same people who tell us we should shut the entire country down over the coronavirus. So far, it has killed 56 people in the UK.

On Monday, the Prime Minister, perhaps having little choice given the pressure put on him by the hysterical media class, decided that yes, we will crash the entire British economy and restrict the liberty of freeborn citizens because of the coronavirus.

No doubt the schools will be closed, suspending the education of an entire generation of children.

There will be bailouts of industry after industry, the cost of which will be borne by that same next generation whose education we will destroy. It is not their fault the open border lunatics wouldn’t hear of closing the border in January. Yet, as usual, they will pay the price.

This time last year, anyone who said we should restrict the freedom of movement on non-citizens over Britain’s external borders were painted as a bunch of fascists. Today, the British public have their free movement restricted to the greatest place on Earth – their local pub.

If you want to know what a Godless, meek and weak society looks like, mark 2020 in your calendar. It was the year we knew Europe was done for. Country after country is put in lockdown, police arrest citizens who go to the shops, all because the big bad germs are coming to get them.

But people will die, I hear you shout. We all die. We are not entitled to immortality. I’ll take my chances, as I’d rather die as a freeborn citizen doing the things that freeborn citizens do, than cower like a dog in a kennel because the Government has ordered me to do so. I won’t do it.

As France goes into lockdown, they’ve stopped rebuilding Notre Dame – the magnificent cathedral that went up in flames last year. It’s a sign, I tell you, like the flames itself, it’s a sign. That cathedral was built by people of faith in the medieval times, times when a mouth ulcer could take you out. Today, they down tools over the flu.

It is coming up to 80 years since the Blitz and I keep hearing the Blitz spirit is coming back. Is this really what the British public did in 1940 – squabble over toilet paper and stop going to the pub, when actual bombs were falling on their actual heads?

Is this what British manhood did – say yes, Mr Prime Minister, whatever you say Mr Prime Minister, I’ll hide in my bedroom for 14 days because I have a cough? Or did they get on the boats and bring those soldiers back from Dunkirk?

And they got on more boats a few years later and landed on the beaches in Normandy to be shot to pieces by German machine guns. What would that generation say now if they saw this – healthy adults locked in their houses on governmental say-so? It’s astonishing.

I don’t think I’m wrong on this. I do think this is a hysterical over-reaction to save the face of a socialised health system and bloated, decadent European continent that has been blowing the cash on IVF for the over-50s, sex-change operations and millions of abortions for decades. Today, the reckoning came. We knew it would come and now we have been found out.

So we scramble around to find cash for ventilators while we lock law-abiding citizens in their houses. Don’t bother telling me we live in a liberal democracy any more, when people will willingly sacrifice their liberty off the backs of a whipped-up media class and Government scrambling to limit the damage, long after the best times for key decisions have been made.