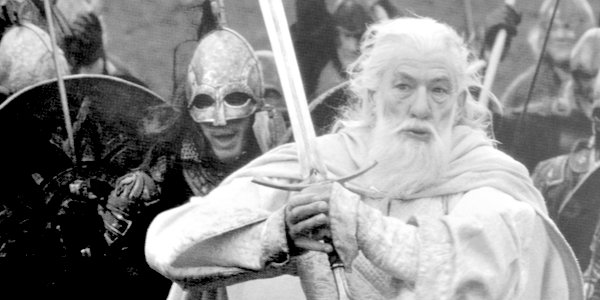 As we draw to the end of 2018 we are republishing, in reverse order, the 12 most-read posts of The Conservative Woman’s year. Today, we’ve reached number 4 on the list – a beautifully written post by FIONN SHINER on why Tolkien’s world endures. His answer is because it is built on Christian foundations. The huge and positive response to this post confirms this – that our interest in, need for and our appreciation of the fundamental virtues of Christianity are very much more enduring than the the current inadequate state of the Christian ‘church’ suggests. The failures of the modern church are not Christianity’s failure nor its demise. Far from it, as Fionn explains here.