The Battle of Woke’s Drift 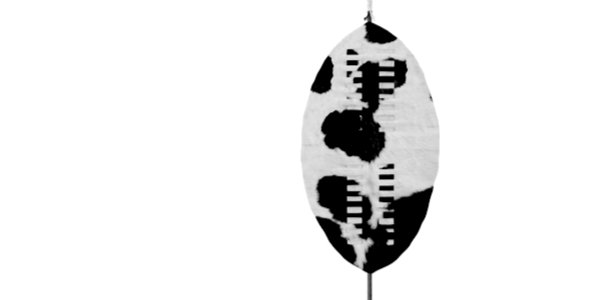 A PAINTING owned by the Queen depicting the Battle of Rorke’s Drift has had its description altered to shows its links to ‘colonialism and imperialism’.

It is among 62 works in the Royal Collection to be amended following the Black Lives Matter protests.

The battle was memorably depicted in the 1964 film Zulu, starring Michael Caine and Stanley Baker. However, a remake is rumoured to be in hand that will appeal to today’s ‘snowflake’ generation and an extract from the script has been leaked …

‘Colour Sergeant Bourne, have you done that risk assessment yet?’

‘Hmm. Let me consult my Health and Safety Considerations in a Battle Situation manual. By the way, no more of that Zulus talk, colour sergeant, there’s a good chap. They’re indigenous ethnic inhabitants.’

– ‘Well, sir, the Zu – er, the indigenous ethnic inhabitants are banging their shields, waving their spears, giving off a nerve-jangling chant and are about to charge.’

‘Right, get the men to form three ranks, rifles at the ready – but make sure they look to their social distancing!’

– ‘Yes, sir. Wouldn’t want them to catch a nasty flu bug when they’re about to be disembowelled.’

‘And that defensive perimeter we’re building out of mealie bags. Get the men to put on their face masks, because the dust from the grain can be very irritating to the respiratory tracts.’

– ‘Yes, sir. Masks on, lads. That means you as well, Private Hook. You don’t fool me with that forged exemption certificate.’

‘Hold on, colour sergeant. I’ve checked the health and safety rules. Get the men to load blanks instead of live rounds.’

– ‘But sir, the Zu – the indigenous ethnic inhabitants will slaughter us.’

‘Yes, but if we hurt them, in 140 years’ time the Government will face compensation claims by their descendants.’

– ‘We’re never going to win any VCs at this rate.’