The Cakes of Wrath 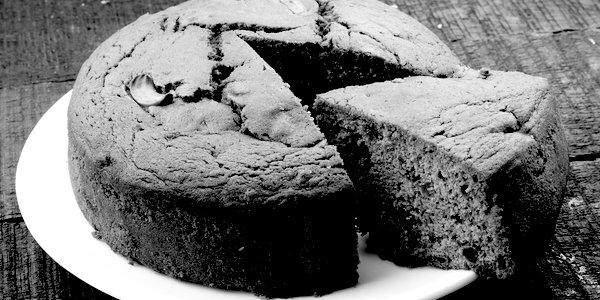 FOR 40 years, the good ladies of the Women’s Institute have been washing their hands and putting on their pinnies to bake cakes and biscuits for the terminally ill patients at the Loros hospice in Leicestershire.

They have now been told, however, that their confectionery gifts are no longer welcome. Loros (Leicestershire and Rutland Organisation for the Relief Of Suffering) is not allowed to accept them because members’ kitchens have not been visited and approved for cleanliness by health inspectors.

Glenice Wignall, 75, said she had never encountered problems with health and safety in three decades with the WI. And Loros manager Helen Williams said: ‘We have loved receiving donations from so many generous supporters but unfortunately this is a decision made by the local authority, not by our organisation.’

Now we all know that council health inspectors perform an important service. How many times have we shuddered to read local newspaper reports of filthy takeaways infested with vermin?

Yet I would venture to suggest that the safety rules were not set up with the express intention of preventing well-meaning souls from popping a few macaroons in the oven to cheer up afternoon tea for patients in severe ill health.

I am reminded of a corner shop in Penge, south east London, where I used to buy delicious curries prepared by the owner’s sister-in-law. One day I visited and the fridge was bare. Yes, the health department had stepped in on hygiene grounds even though Mrs Patel’s kitchen was spotless. No, she wouldn’t be making any more lamb rogan josh.

Where is the common sense in all this? Which Leicester City Council apparatchiks saw fit to report Loros for the sinister WI Connection? Which supervisor endorsed the complaint rather than telling the officers to get a life? Who doubts the hygiene of home cooks who keep their kitchen like a new pin? And precisely what good will it do to come between the 2,500 people helped by Loros every year and their welcome slice of home-made Victoria sponge?

I would be interested to see how many examples of food poisoning have been reported as a result of chocolate brownies from the WI. None, I’ll wager. And I’ll bet that every Loros patient well enough to hold a pen would be happy to sign a waiver exonerating the local authority from blame should they get the runs from a dodgy Dundee cake, manky muffin or suspect sausage roll.