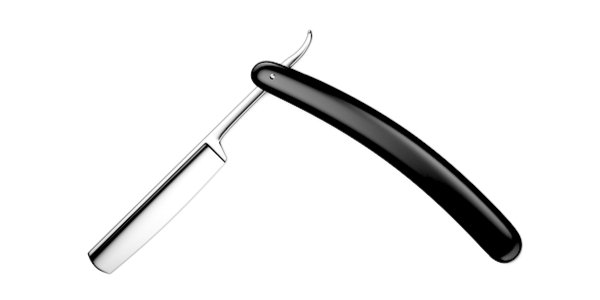 Glasgow has long been notorious for its street gangs and their bloody rivalry. By the Fifties, every gang member carried an open razor and there was an epidemic of slashings. There was even a word for the typical injury – a ‘Glasgow smile’. In 1952 leading judge Lord Carmont decided to do something about it. After issuing a warning that sentences would be more severe if the use of razors and other similar weapons did not cease forthwith, he began handing out long sentences for knife and razor crime, saying the public was entitled to protection from the anti-social activities of the lawless. Anyone found with an open cut-throat razor was sent to prison for ten years. There was no reduction in those days for ‘good behaviour’.

Razor-slashing stopped overnight, and the expression ‘copping a Carmont’ entered the criminal lingo.

Today the streets are terrorised by an epidemic of acid attacks. Convicted criminals just laugh at the lenient jail sentences, which are often suspended. Community service is no punishment.

It is time to take back the streets and for the judiciary to give criminals and acid throwers the Lord Carmont treatment.