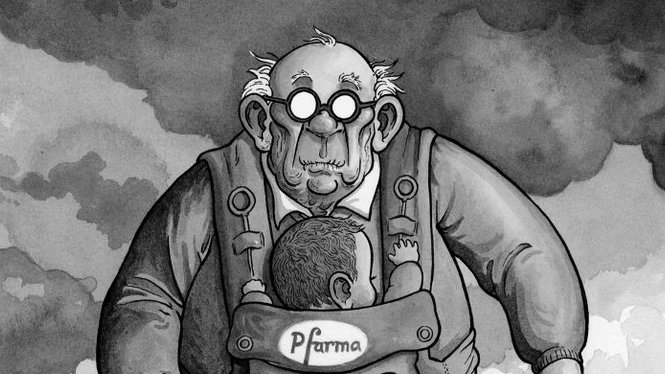 MANY of you will have read of the suspension of Telegraph cartoonist Bob Moran for posting a hostile tweet directed at a well-known pro-lockdown NHS doctor for which he subsequently publicly apologised. You can read Sally Beck’s report here.

It was only days after he released his heartrending explanation of his personal situation that had had driven him to his outburst that the Telegraph dismissed him.

There can be few upsides to this cowardly treatment by the Telegraph, and certainly the perfunctory expression of sympathy from Dr Rachel Clarke, whose officiousness resulted in this young father of three children, one very severely disabled, losing his livelihood, is not one.

Despite Moran’s apology, it seems that Dr Clarke, who reported the tweet to police and threatened to sue Moran for defamation and asked her followers to crowdfund the action, winning the support of LBC presenter James O’Brien, is unable to forgive or show remorse.

One bright spot, though, is that the extraordinarily talented Bob Moran has been able to finish and release one of his most eviscerating cartoons, and has kindly given us permission to publish it here. Who could say we have lost the argument when they see this?

Share
Facebook
Twitter
WhatsApp
Email
Previous articlePrivate schools surrender to the Marxist myth of privilege
Next articleStand up for the people, Charles, not the global elite