The Christian case for Brexit 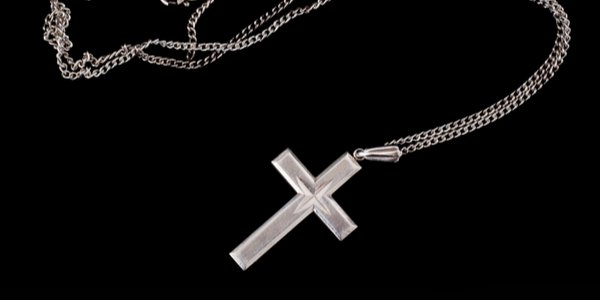 THERE has not been enough emphasis on the spiritual aspects of the Brexit debate. Yes – spiritual. Whilst many Brexiteers and true conservatives will not hold this writer’s Biblical convictions, readers will surely be interested to learn how this issue does have a distinctly theological dimension to it.

I submit that membership of the European Union is quite simply a secularist insurance policy for a God-rejecting nation. Let me explain.

When Britain joined the Common Market in 1973, it was a nation afflicted by economic crises and industrial turmoil. Edward Heath had to declare no fewer than five states of emergency during his premiership. The Christianity-despising ‘permissive society’, much promoted by TV and the media generally, was transforming the culture and destroying the nation’s Christian identity. The doctrines of cultural Marxism (i.e. political correctness) were being so widely propagated that most people would soon lose the will to resist.

So as Britain voted to remain in the EEC in 1975, it was in the context of a society deliberately abandoning the decency and wholesomeness of a Bible-imbued culture. The UK had become a nation despising itself and its history, and believing that the problems of the world were primarily a legacy of a nasty imperialist past.

Labour disputes and numerous strikes were crippling British industry at this time. The Bible-based work ethic had become no more than a piece of historical quaintness. In short, Britain was in such a dejected and degenerate condition that it was ripe for a retreat into the arms of a foreign alliance in the vain hope that there would be safety in numbers.

Therefore we resorted to Europe for survival, precisely because the concept of trusting in the Almighty who governs the nations had become beyond a God-rejecting people’s comprehension. Our country no longer understood the scriptural teaching that national prosperity is a function of obedience to the Trinitarian God.

On theological grounds, therefore, our nation today should honour the 2016 Referendum result and leave the EU completely, on World Trade Organisation terms and with no sovereignty-denying strings attached, such as are represented by the ‘backstop’ arrangement and other aspects of the November 2018 Withdrawal Agreement.

We must leave this secular alliance which has refused to make any distinct reference to Christianity in its constitution. The preamble to the Lisbon Treaty merely states that the Union ‘draws inspiration from the cultural, religious and humanist inheritance of Europe’. What a stark contrast to the British constitutional position whereby, through the 1688 Coronation Oath Act, the monarch receives a Bible in his or her hand and promises to govern according to its precepts.

It is righteousness before God which alone can exalt a nation. Our country must leave the EU in clean-break fashion precisely in order to uphold the God-ordained institutions of nationhood and controlled borders. And if anyone doubts that they are God-ordained, please read Deuteronomy 19:14, Deuteronomy 32:8, Psalm 33:12, Proverbs 14:34 and Acts 17:26.

The Brexit debate is about our destiny as the British people. The ultimate question is this: do we trust in foreign alliances for our security and well-being or in Christ, the Governor of the nations?