The Croydon Cat Killer and a brush with Brexit 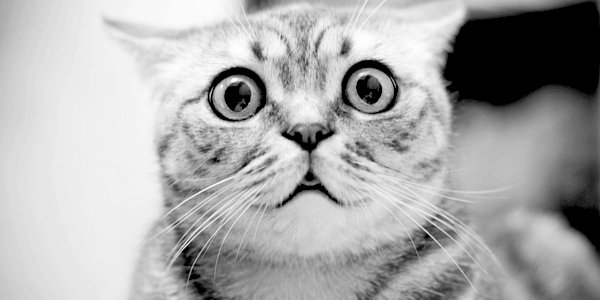 After a three-year manhunt, police have identified the Croydon Cat Killer as a villain dubbed The Fox.

The case is further evidence of the rise of the Far Right in this country.

It was so obviously linked to Brexit. The Fox was almost certainly legitimised by the referendum.

There’s been a massive rise in the number of bin bag attacks in Croydon.

Coincidence? I don’t think so!

Notice how the Met Police give the killer a glamorous handle.

The Fox is probably known to them in the White Supremacy Club.

Or a member of The Patriarchy.

I expect Owen Jones will get to the truth. But the story will be brushed under the carpet. Or ridiculed by Andrew Neil.

As they say on BBC cop shows, no ordinary animal could have done this.

This was the work of an extremist group. It always is on BBC cop shows. An extreme Right-wing group.

I doubt if they were acting alone.

Do I detect the hidden hand of Nigel Farage, Breitbart or Jacob Rees-Mogg? Probably all three, acting in unison.

You only have to read The Guardian to understand the links between these Far Right groups.

The Fox wasn’t acting alone. Mossad will already have spirited the killer, or killers, across the border.

Even if he does get caught, the killer will be bounced back on the streets with a slap on the wrist by some stale male pale judge from The Patriarchy.

This proves everything that Polly Toynbee has been saying.